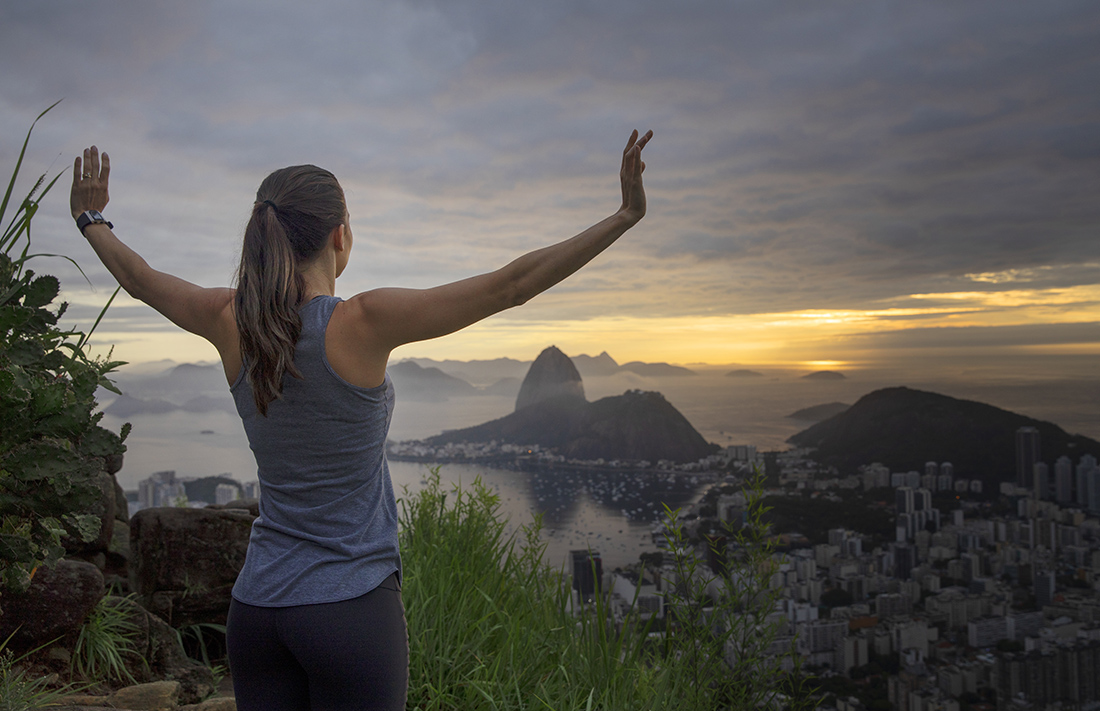 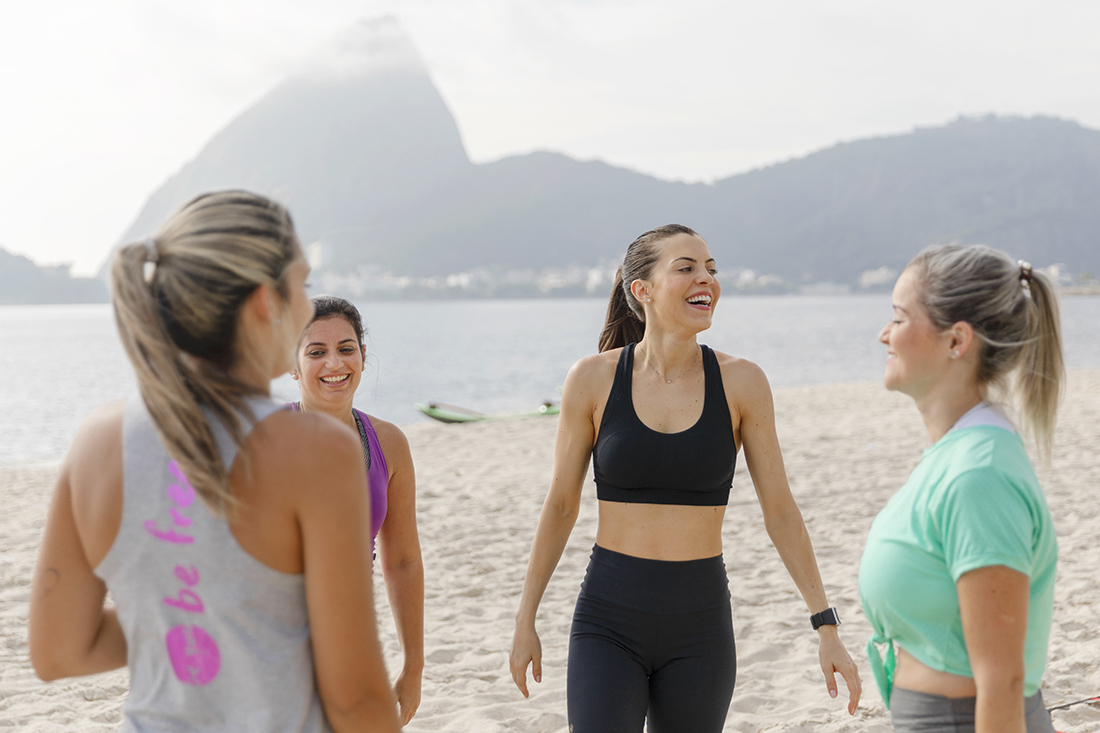 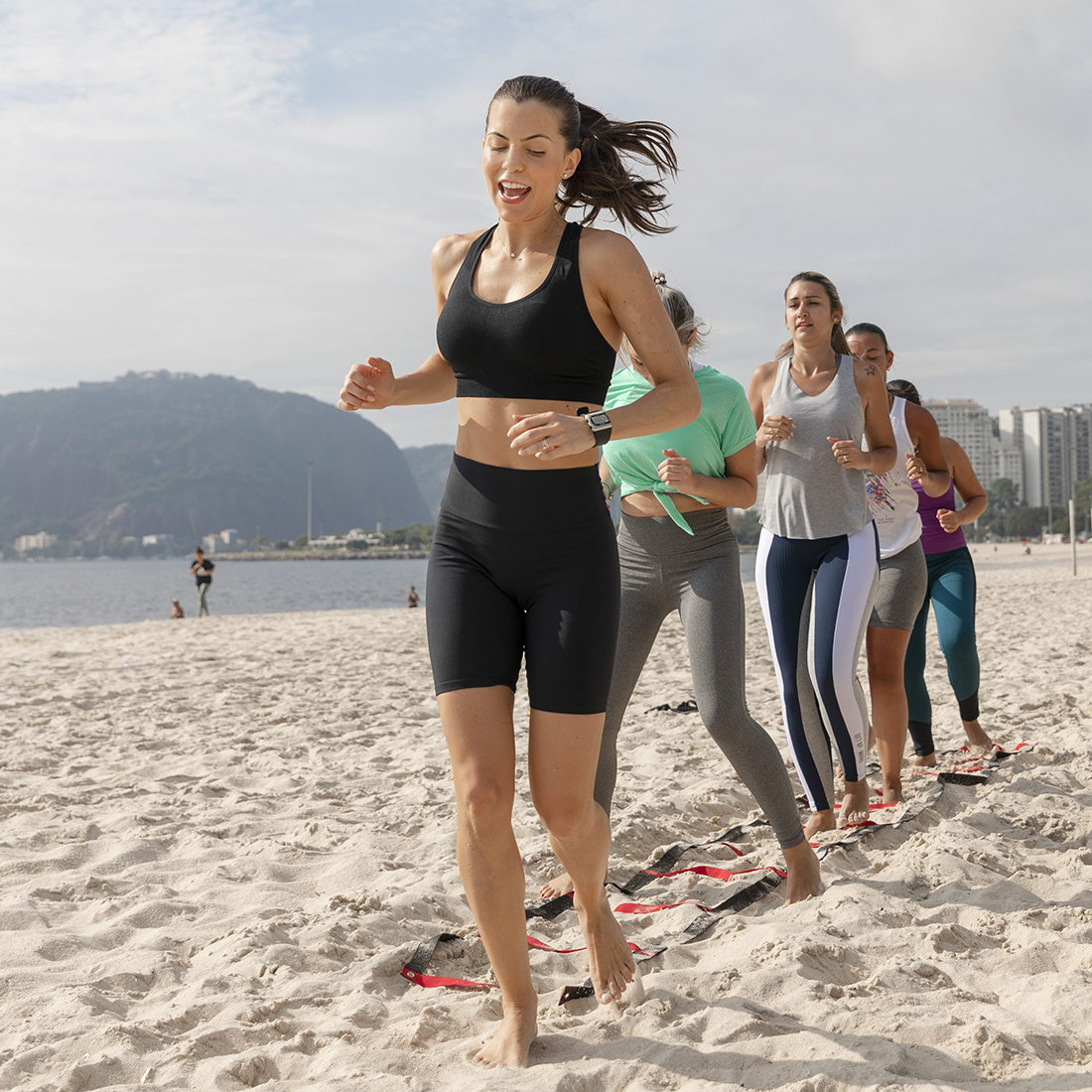 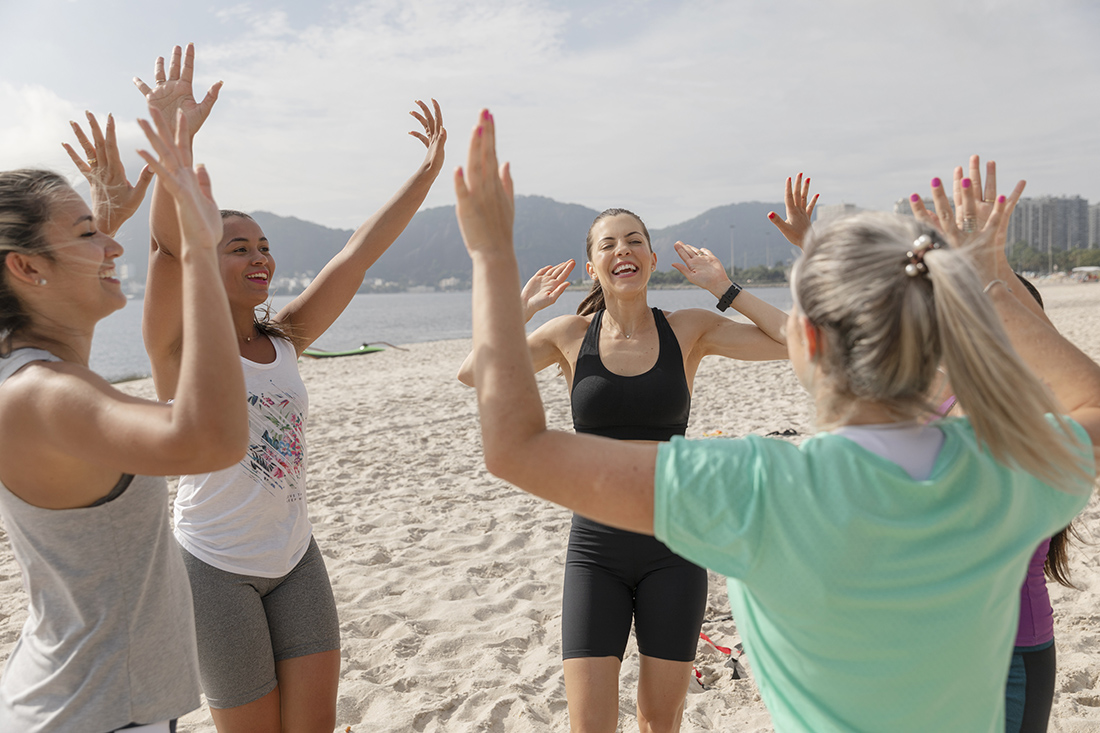 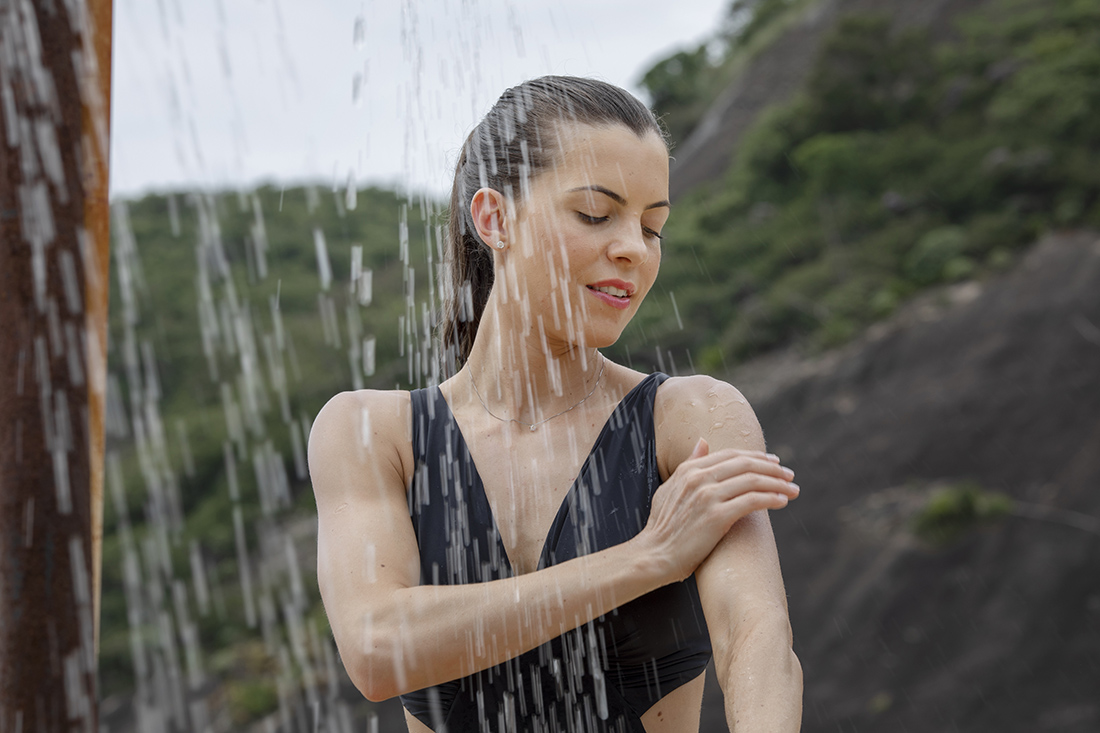 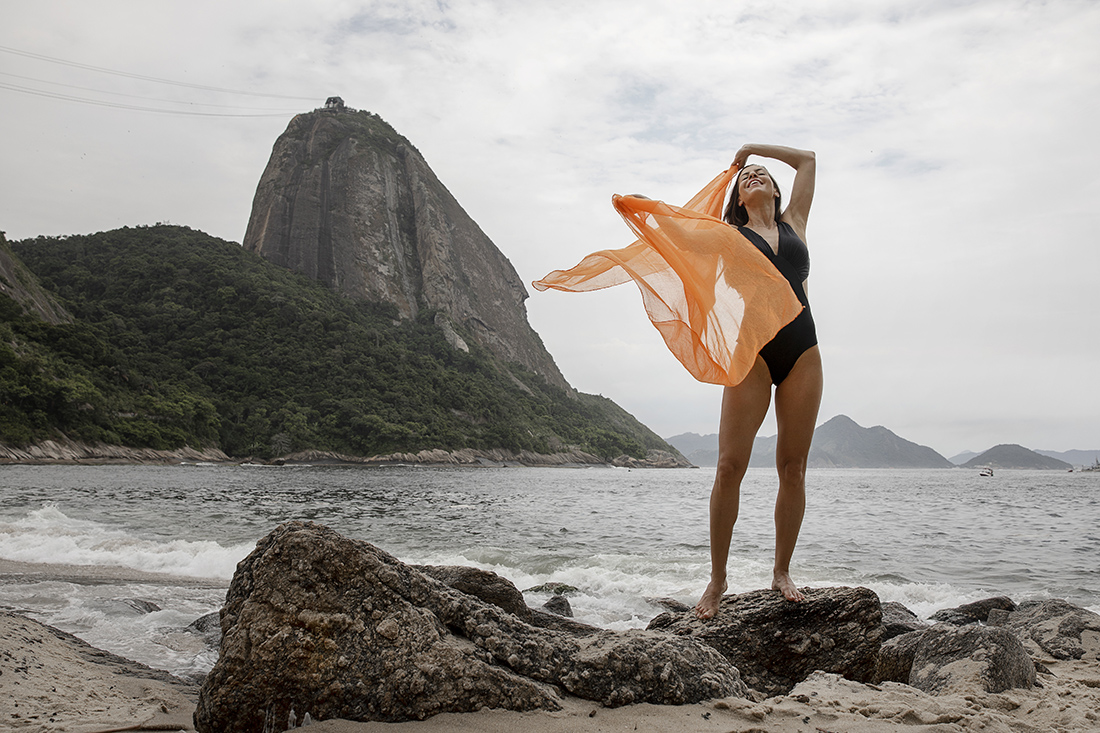 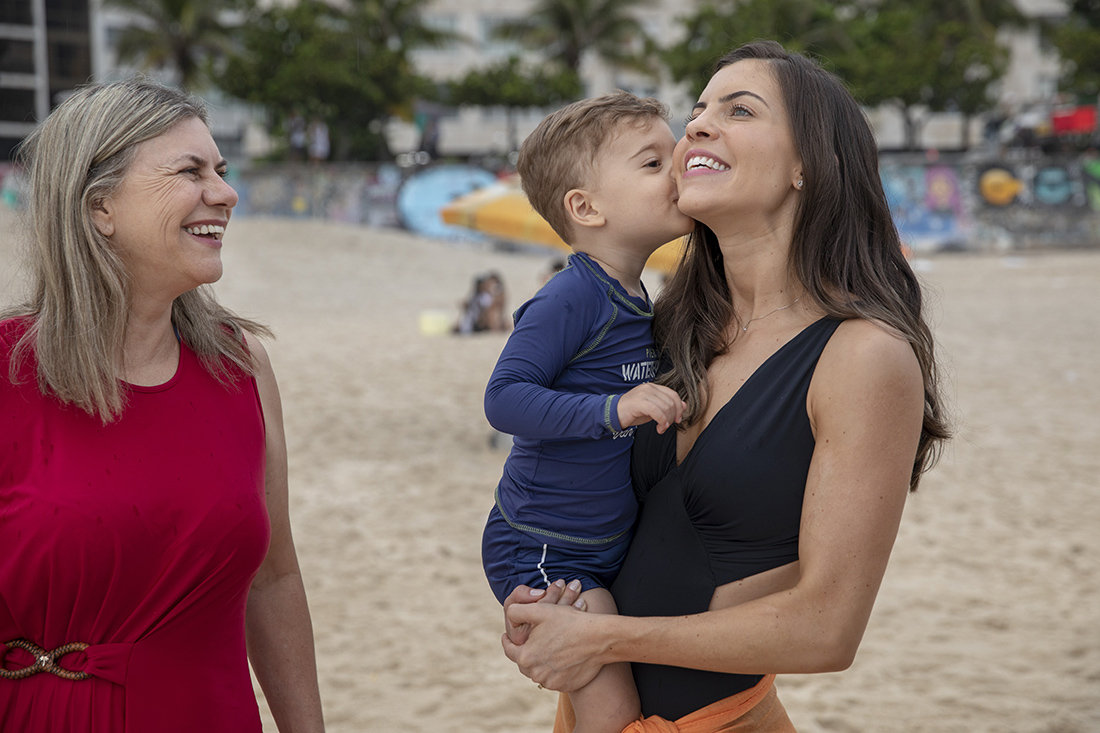 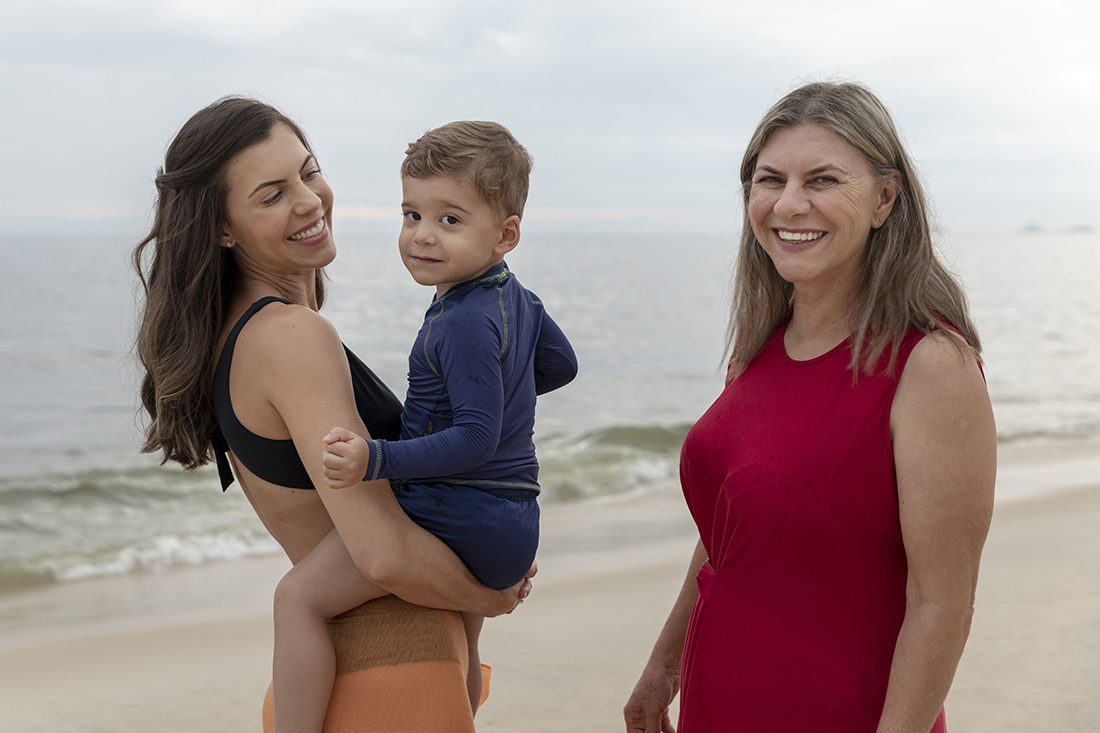 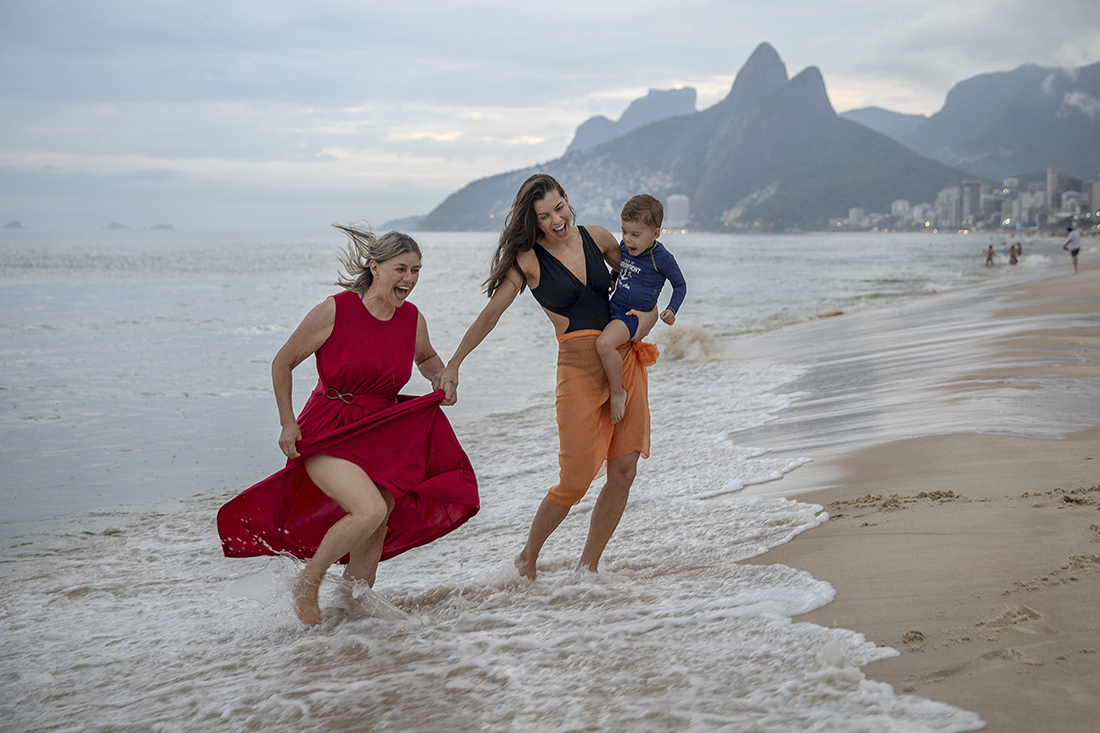 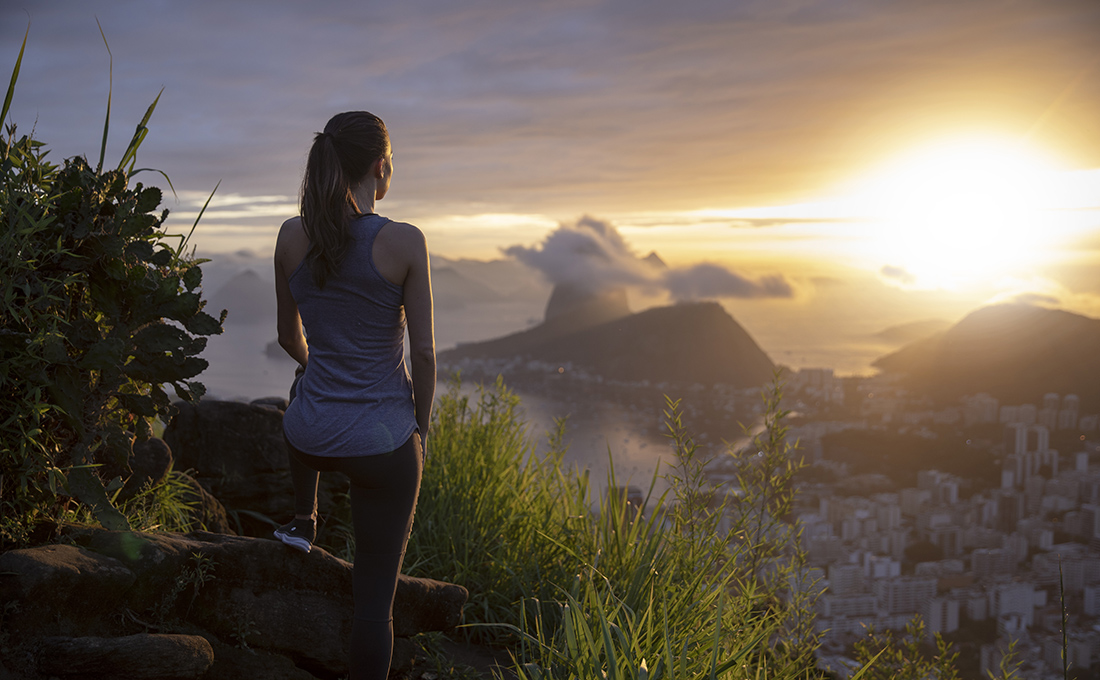 The 35-year-old has had profound hearing loss since childhood and wears hearing aids from Sonova brand Phonak. In Brazil, she is the first volleyball player with hearing loss to play at a professional level and to make it into her country’s national team. Having played successfully for various leading Brazilian clubs, Natália decided last year to take the next step in her career by joining a premier league team in Romania. Sonova has now made a short film about her life.

The portrait-in-film ”Life without limitations – The story of Natália Martins” is the next chapter in the Sonova Group’s storytelling-based communications strategy that continues to win international awards.

In each case, the film project work led to a deeper and longer-term collaboration with the Sonova Group, aimed at inspiring people with hearing loss.

The protagonists of the film series act as brand ambassadors for Sonova around the world, as well as for the Hear the World Foundation, a Sonova Group initiative. In each production, Sonova presents an authentic portrait that transports audiences into the world of the protagonist.