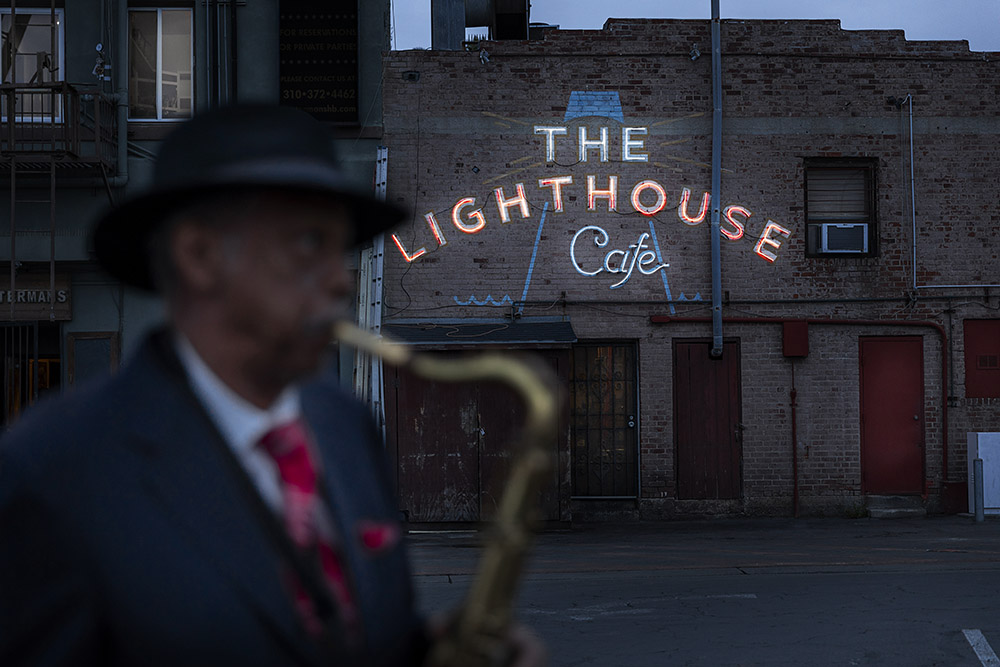 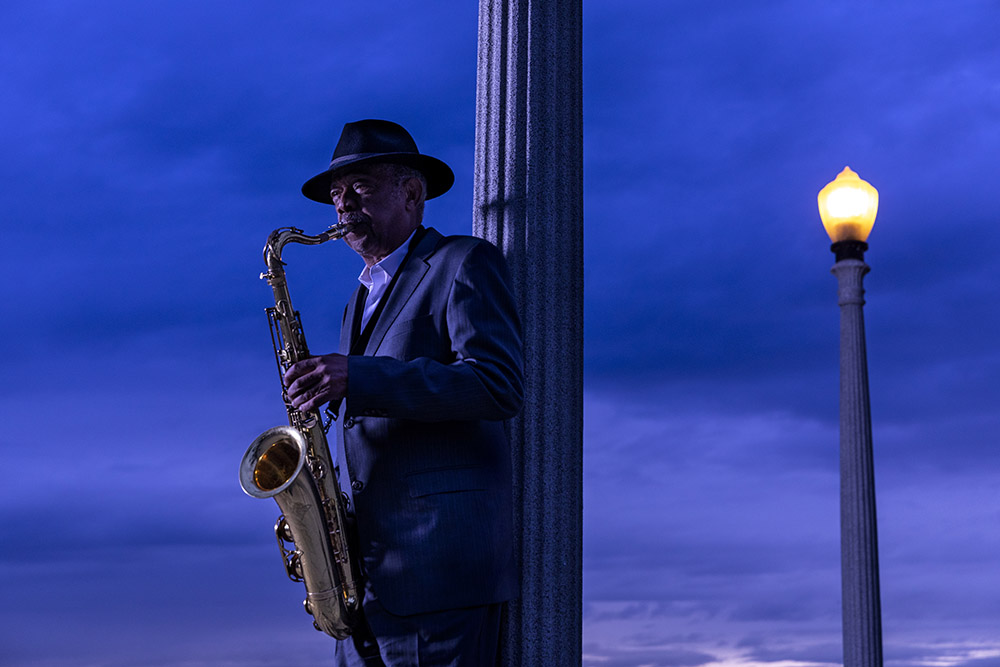 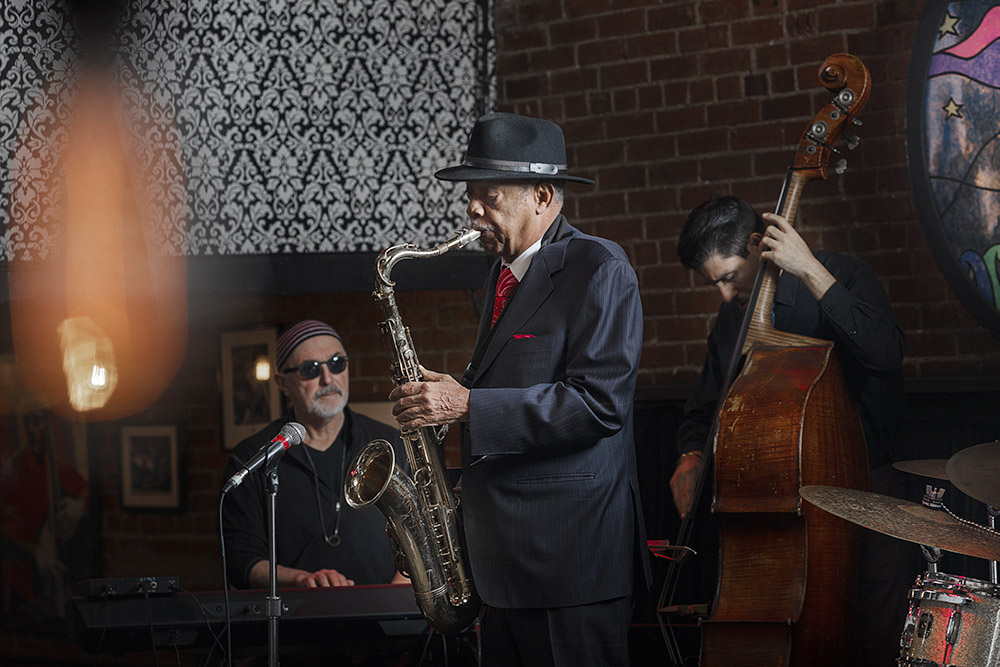 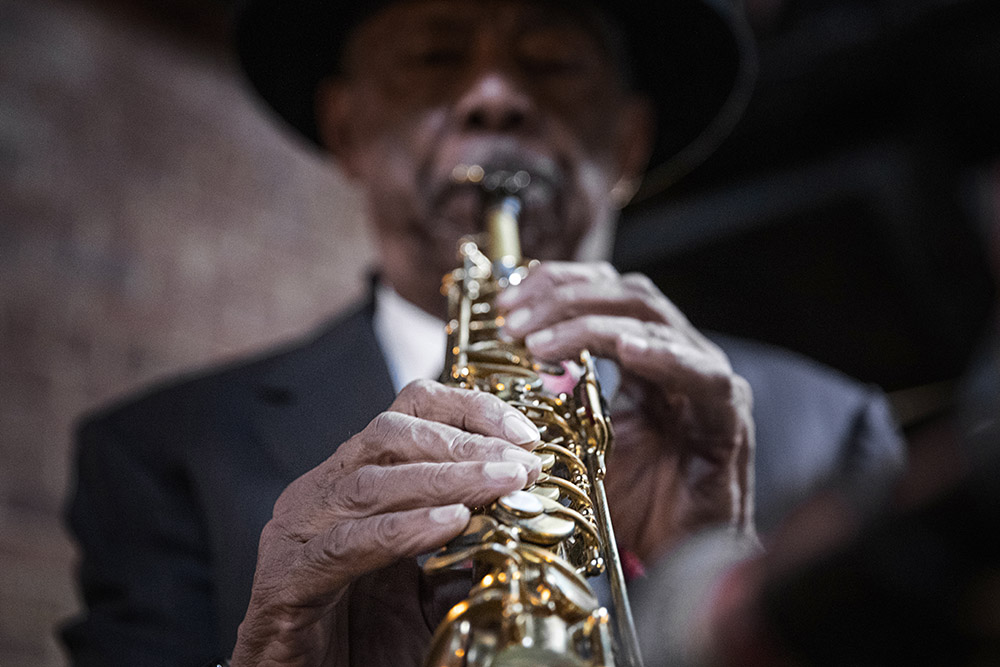 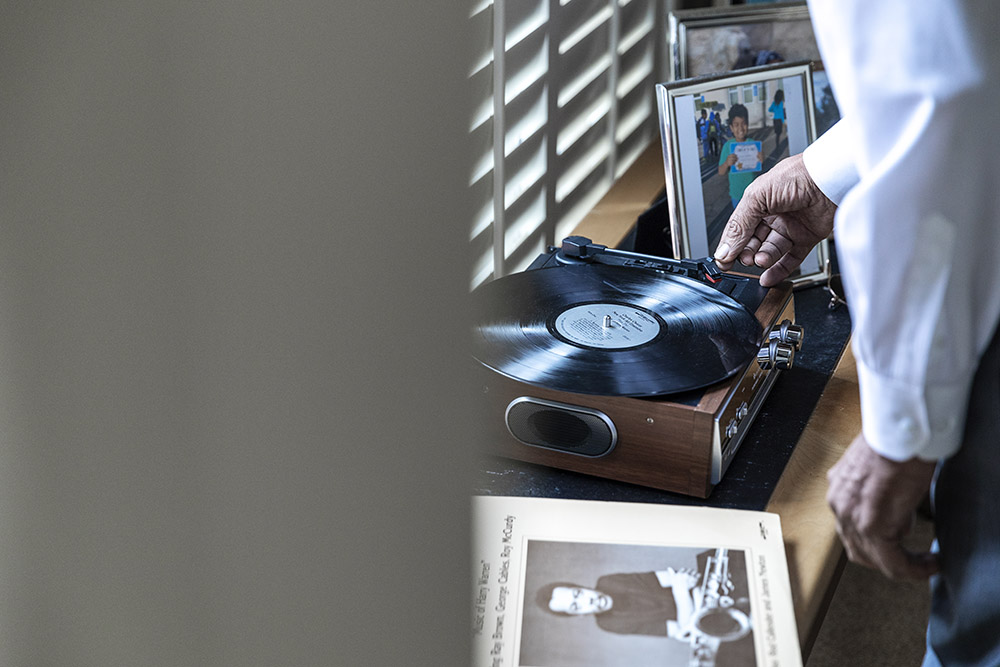 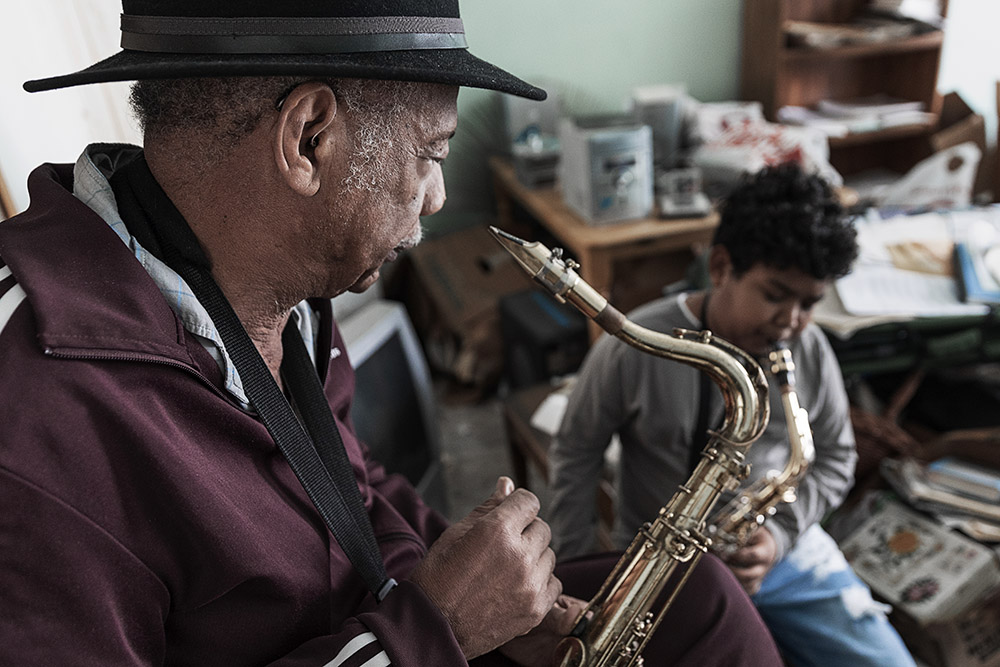 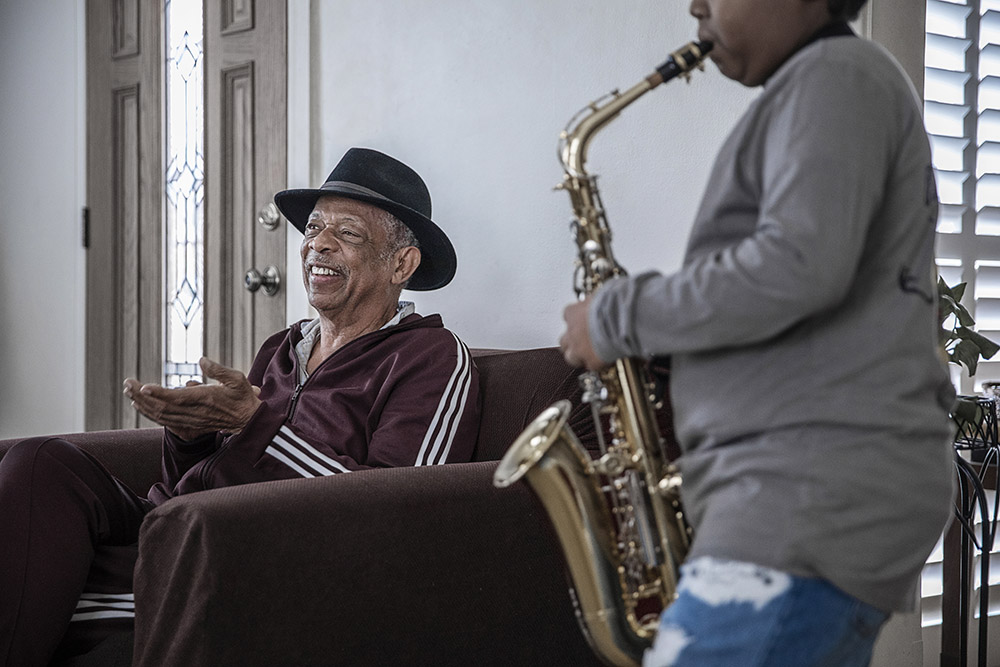 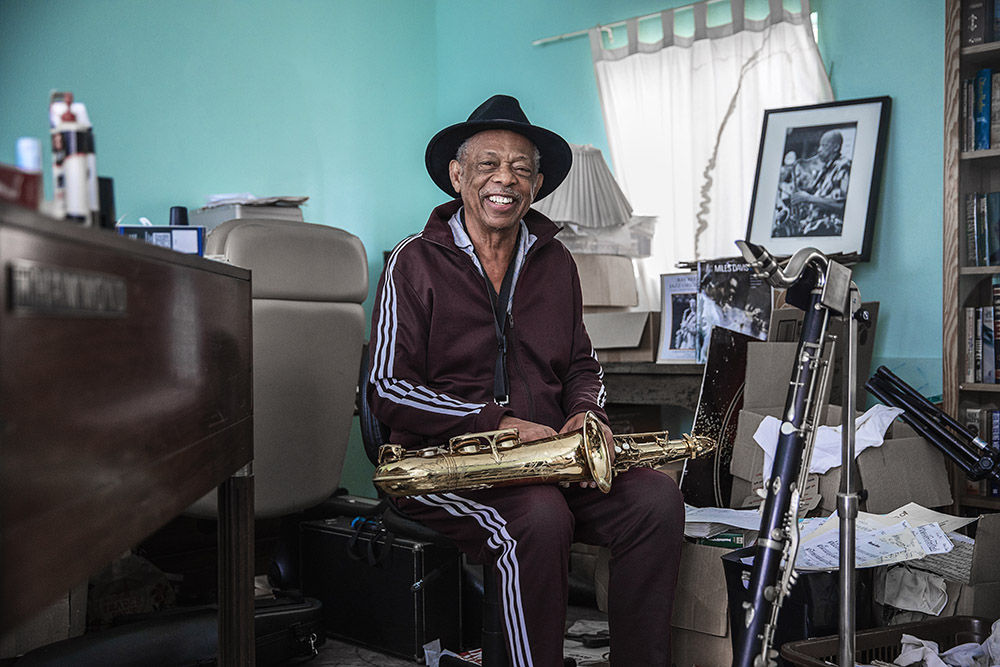 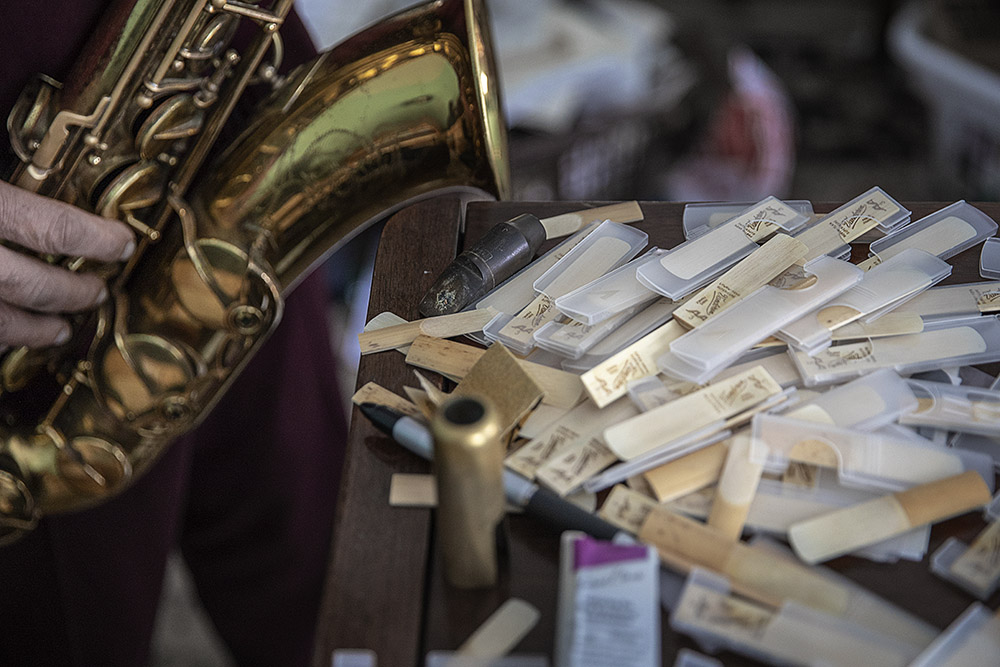 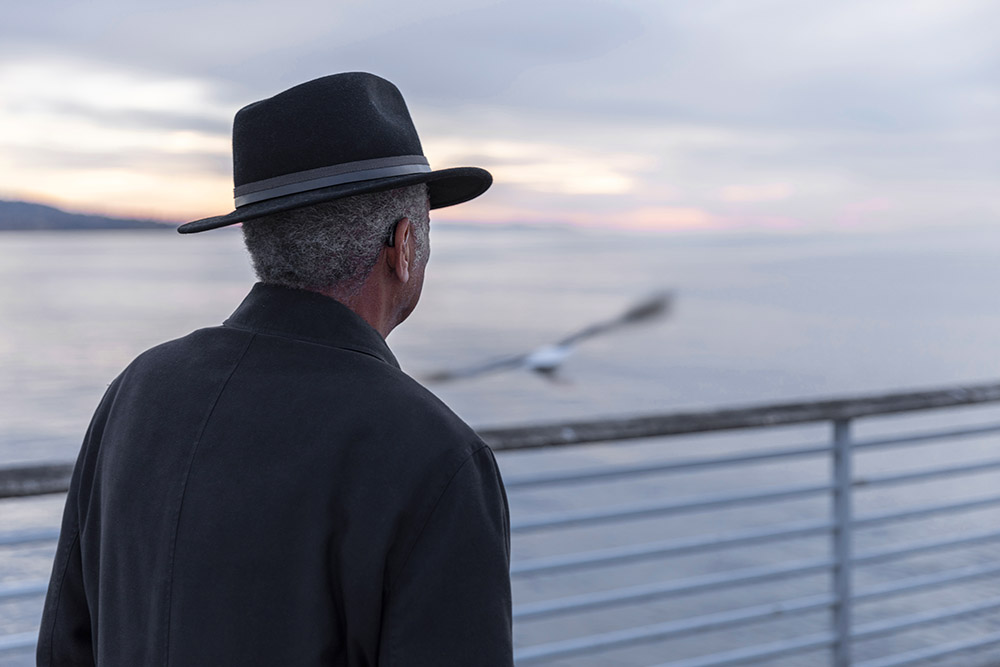 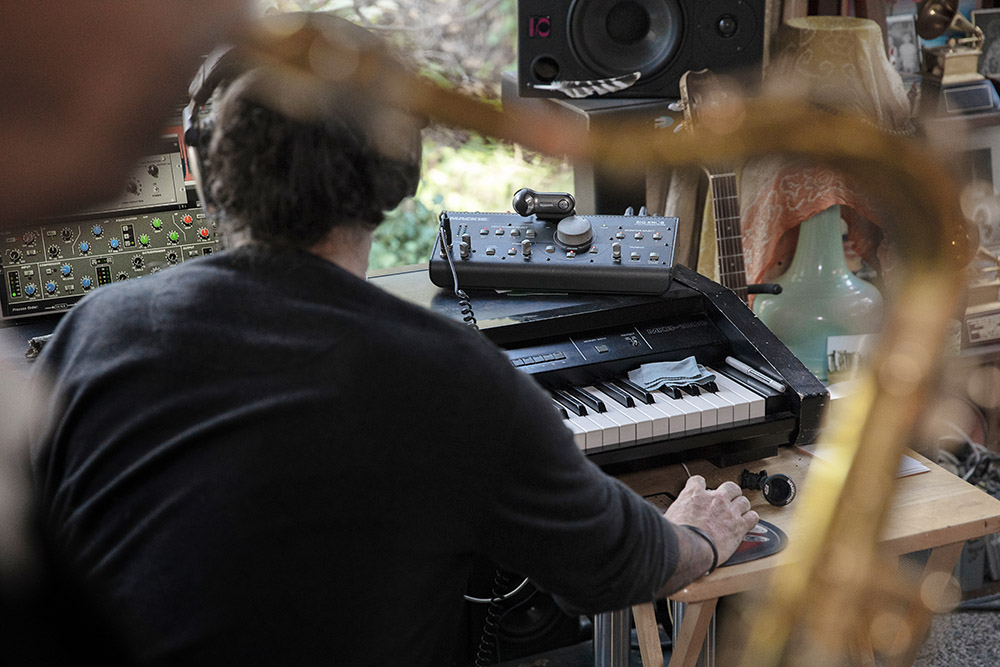 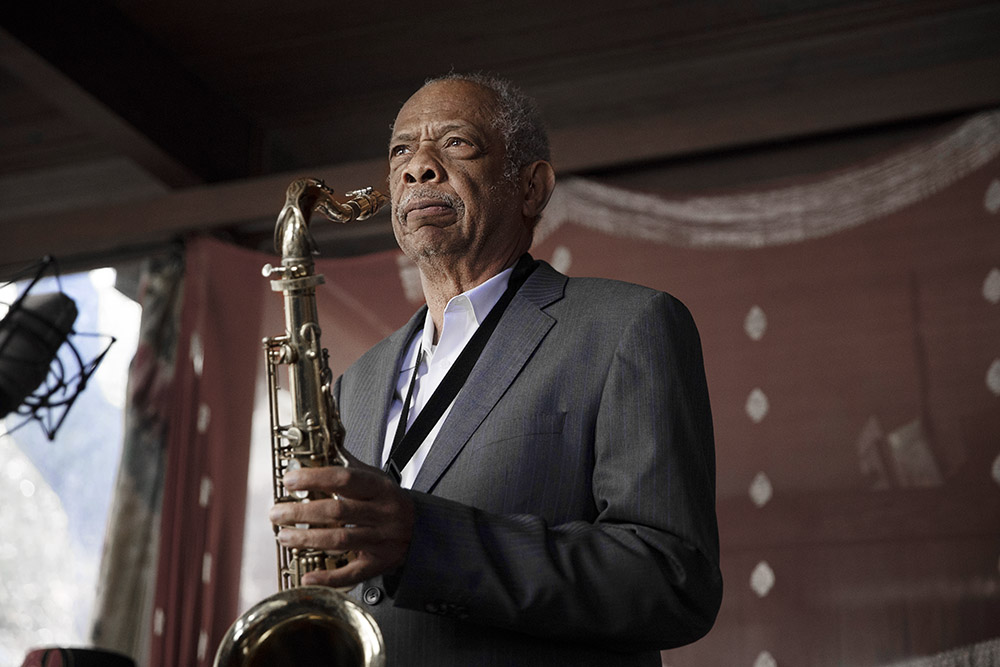 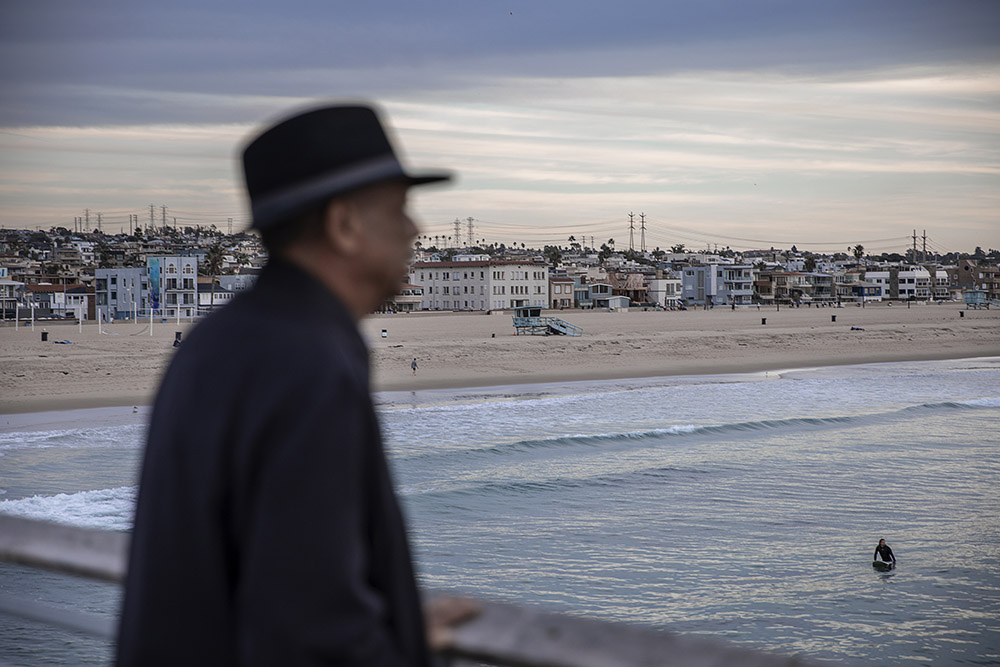 from The San Diego Union Tribune:

The year was 1972 and Charles Owens’ reputation as one of the most gifted and versatile young musicians in Los Angeles was growing by the day.

“I could have stayed with Mayall and made ‘Grand Theft Auto’ dough!” recalled Owens, who appears in the Oscar-winning film “La La Land” and teaches a weekly jazz performance class at UCLA’s Herb Alpert School of Music.

“But I chose Frank, because his music was much more challenging. We were playing all types of time signatures and it was one of the best musical periods of my life.” Owens, who grew up in San Diego and counted fellow saxophonist Arthur Blythe as one of his closest friends here, chuckled.

“I got that gig with Frank because he wanted a tenor sax player who also played oboe,” Owens said from his home in Los Angeles. “And I just happened to have studied oboe at SDSU and was playing it in Los Angeles.” He was recommended to Zappa by yet another former San Diegan, jazz sax luminary Harold Land.

Charles Owens’ hearing diagnosis is bilateral moderate to severe sloping sensorineural hearing loss with relatively strong speech discrimination. In the language of one of his jazz idols, Charlie Parker, that’s Bluest Blues and No NoiseParts I to III.

Without the dirtiest dive-bar shadow of a doubt, jazz is the heart and soul of Charles Owens, and his being able to hear the full spectrum of tone colour in what he and others are playing owes much to Ivan Wu, the audiologist who fitted his Phonak Marvel device at the Connect Hearing practice in Encino, California, carrying out a “frequency-by-frequency, decibel-by-decibel” fitting, “yes, a jazz fitting because it is personalised,” said Wu, regional director at Connect US.

The full article can be read here