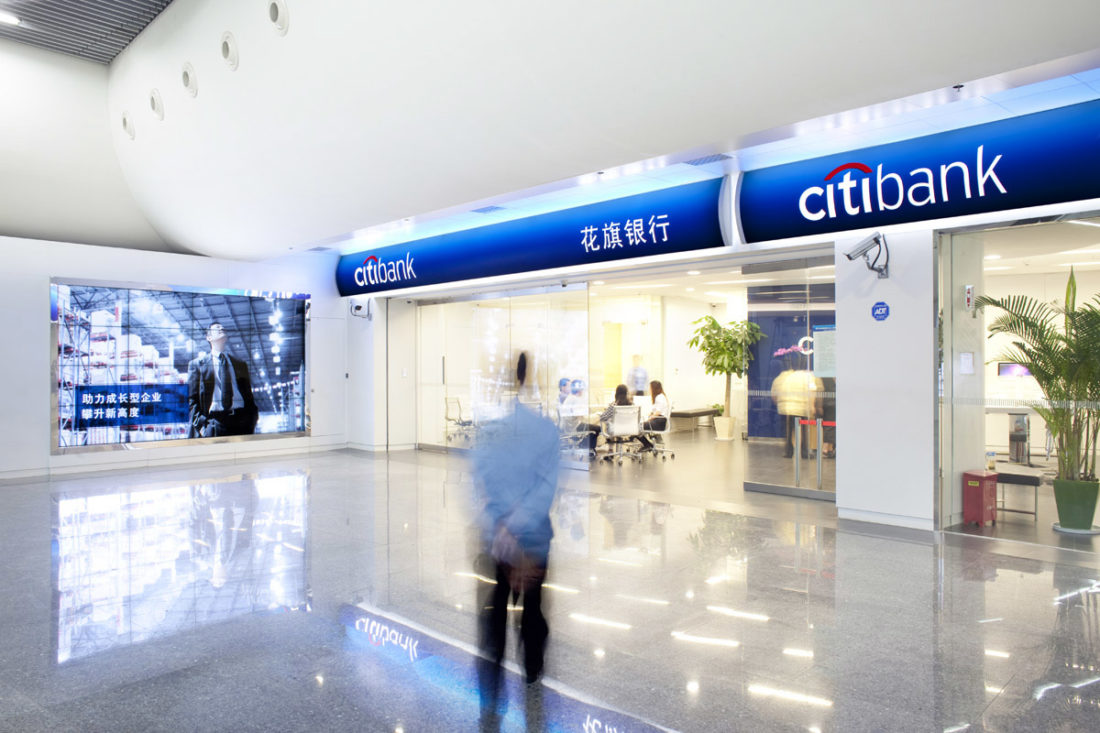 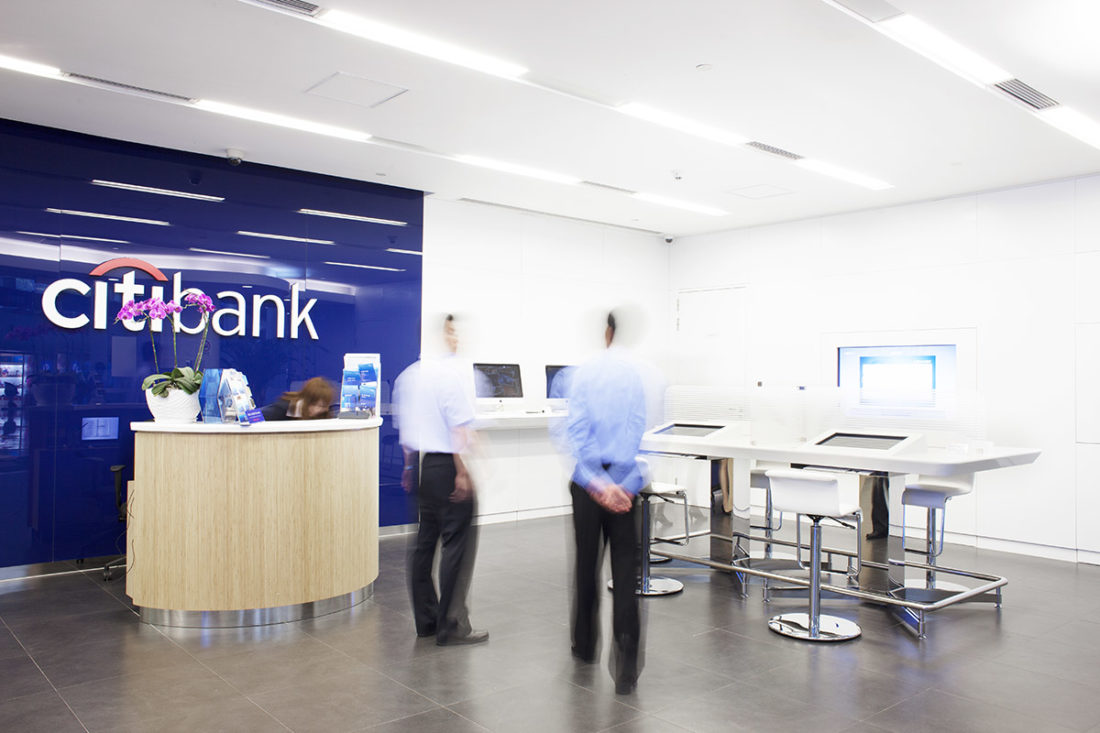 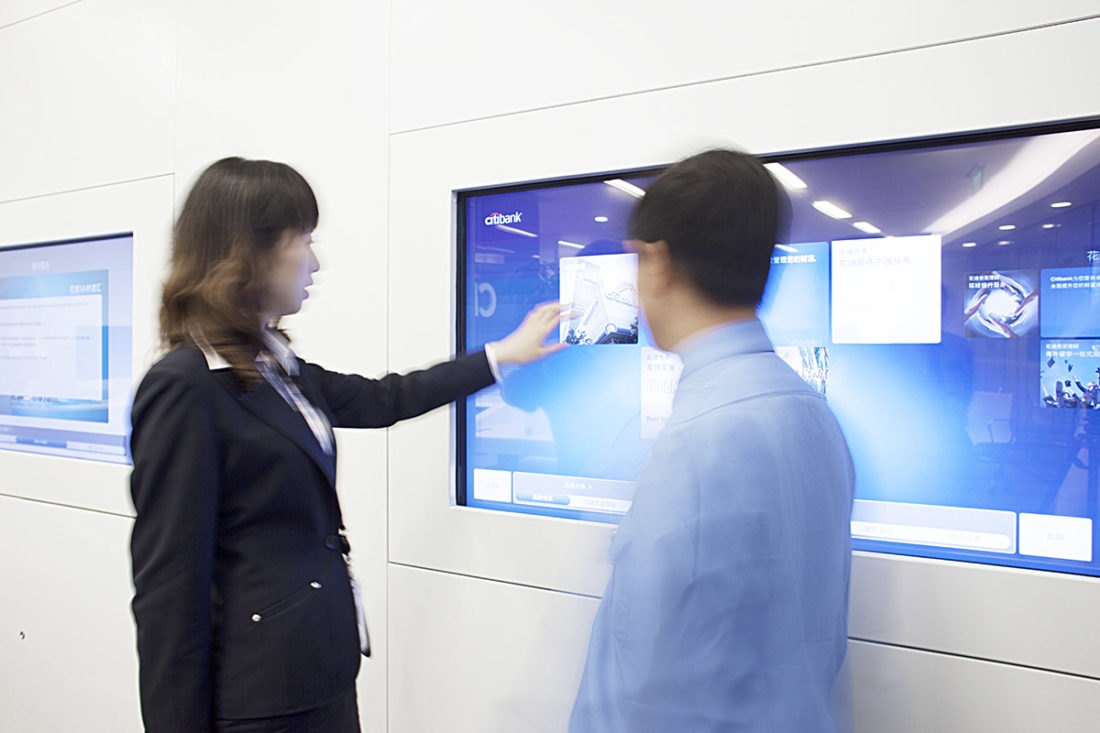 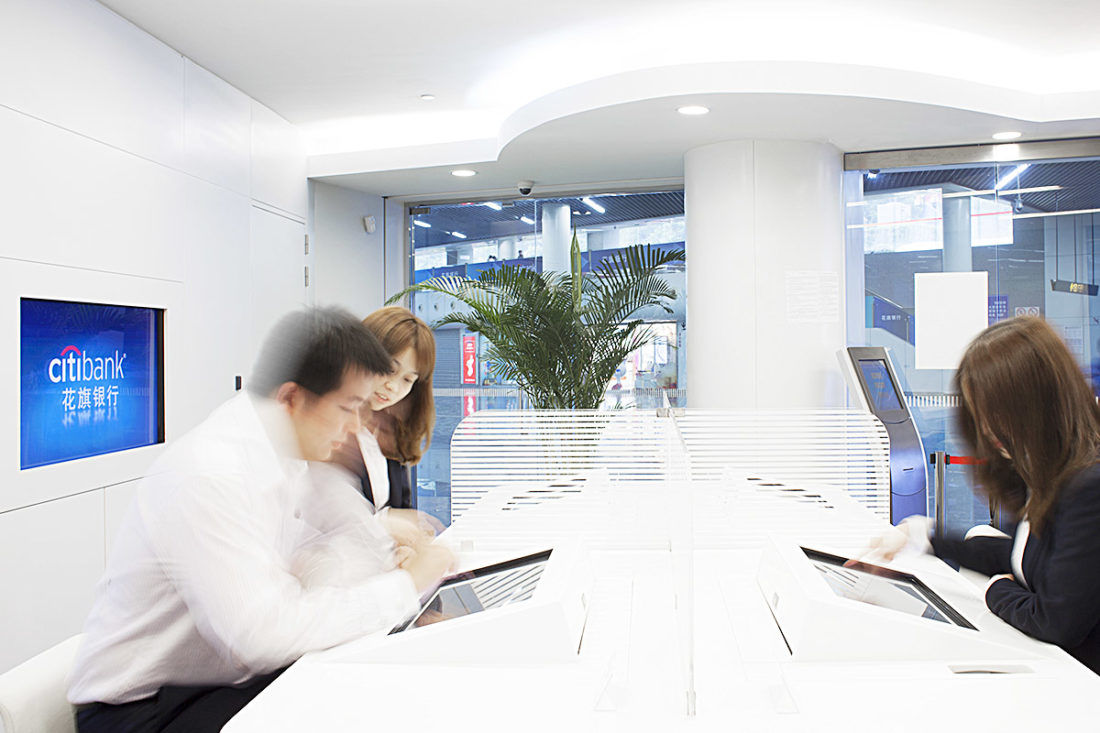 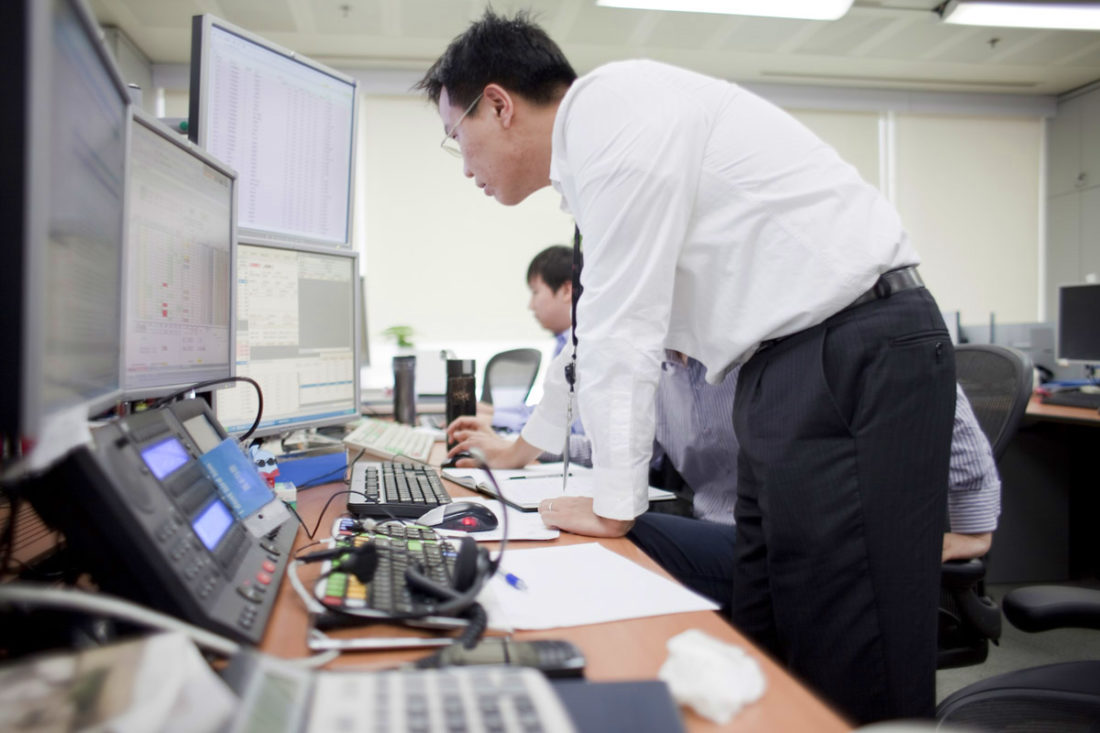 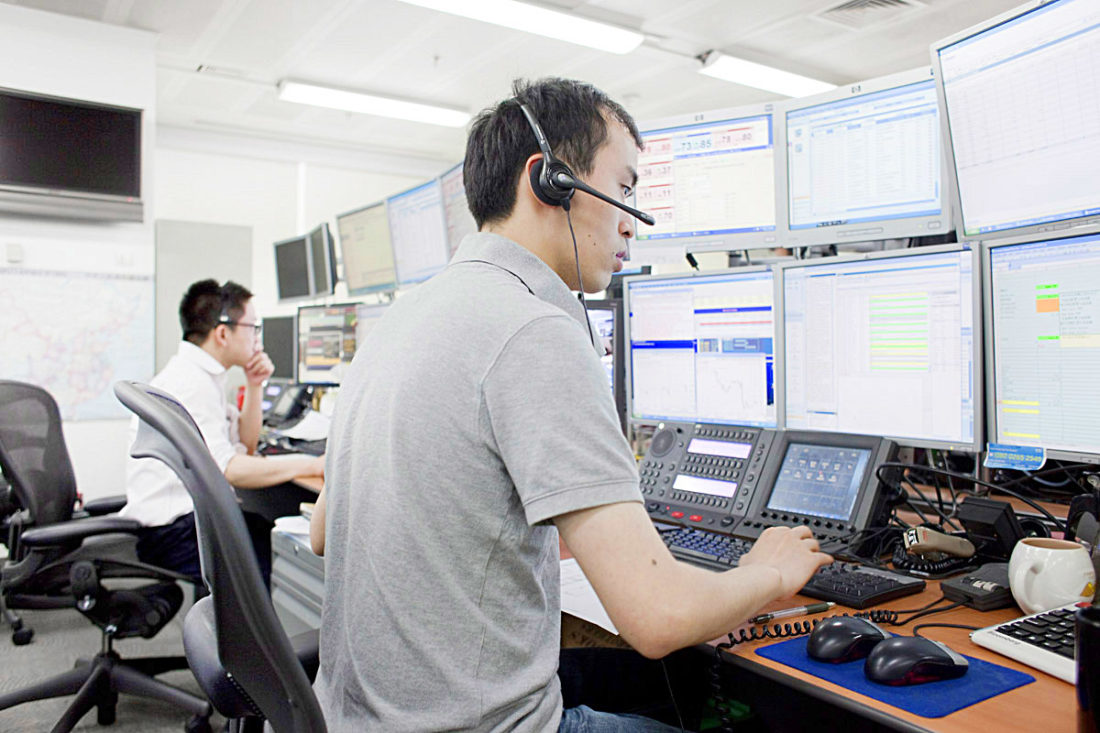 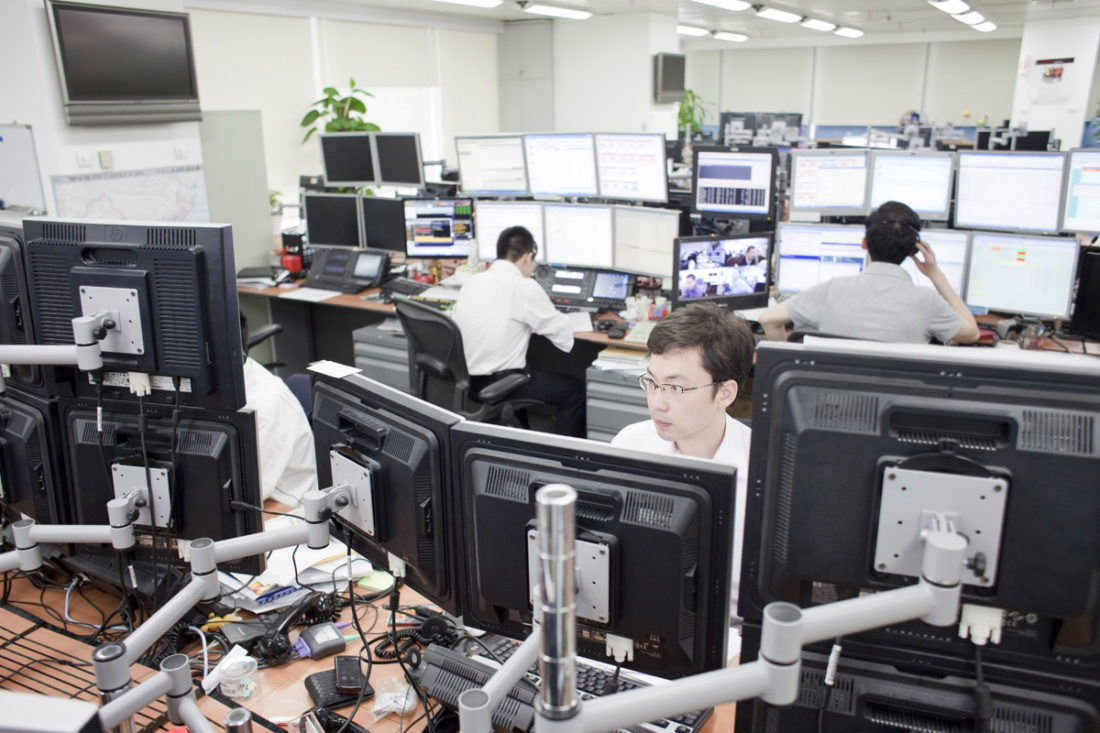 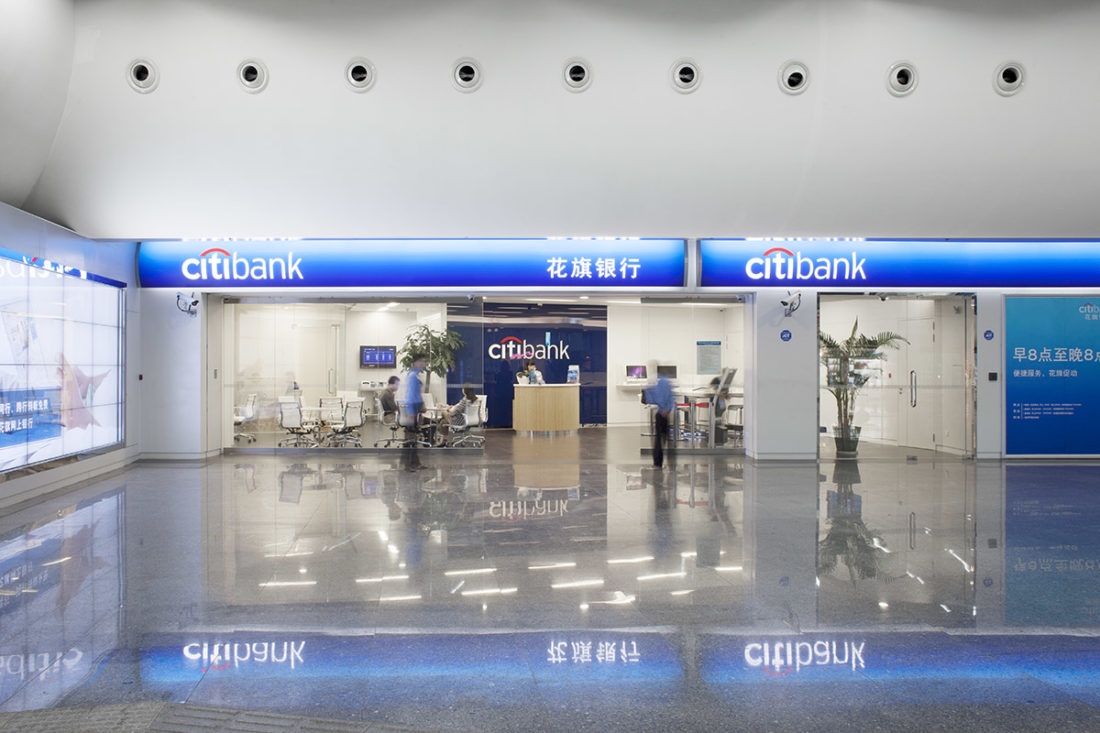 For the new opening of the citibank branch at people’s square in Shanghai China, I have been commissioned to capture first impressions of the modern equipment place.