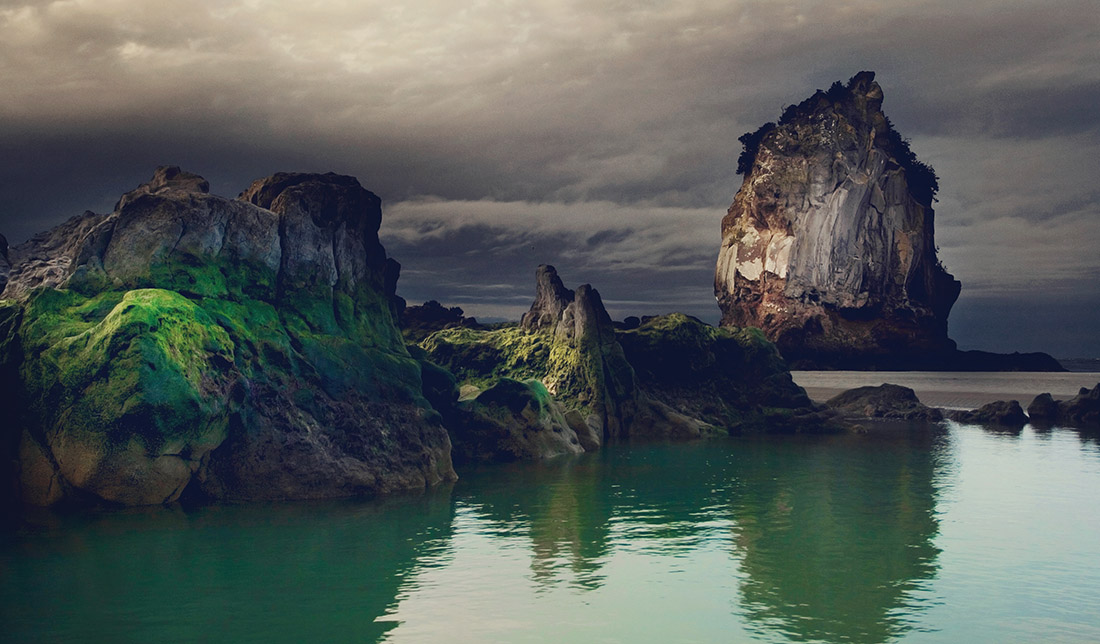 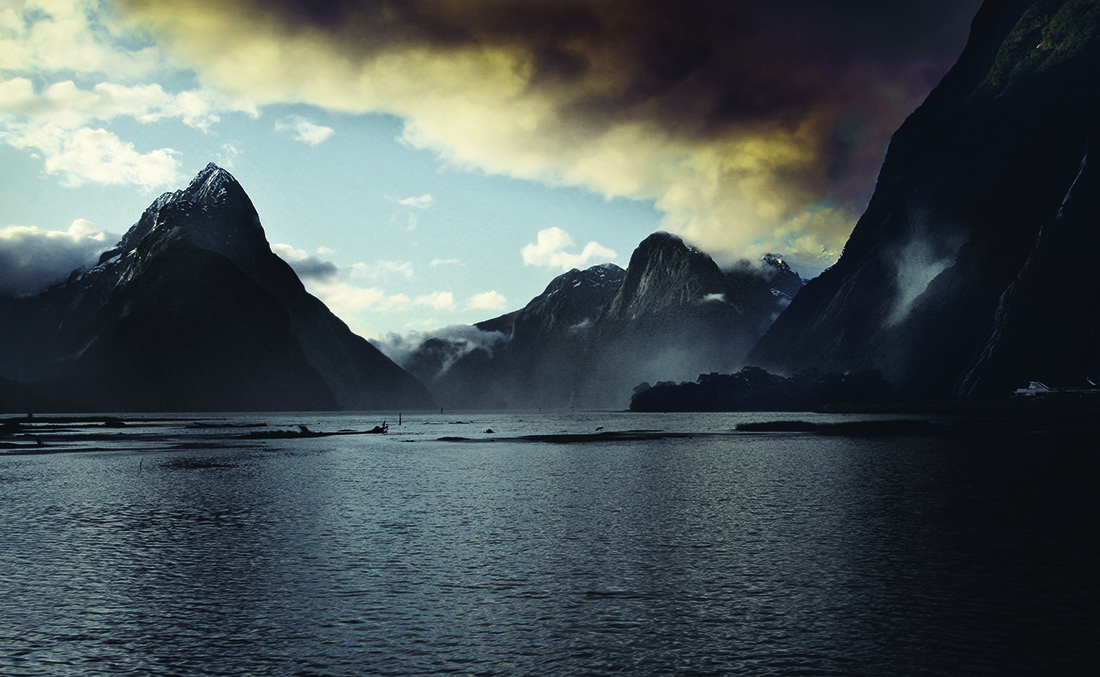 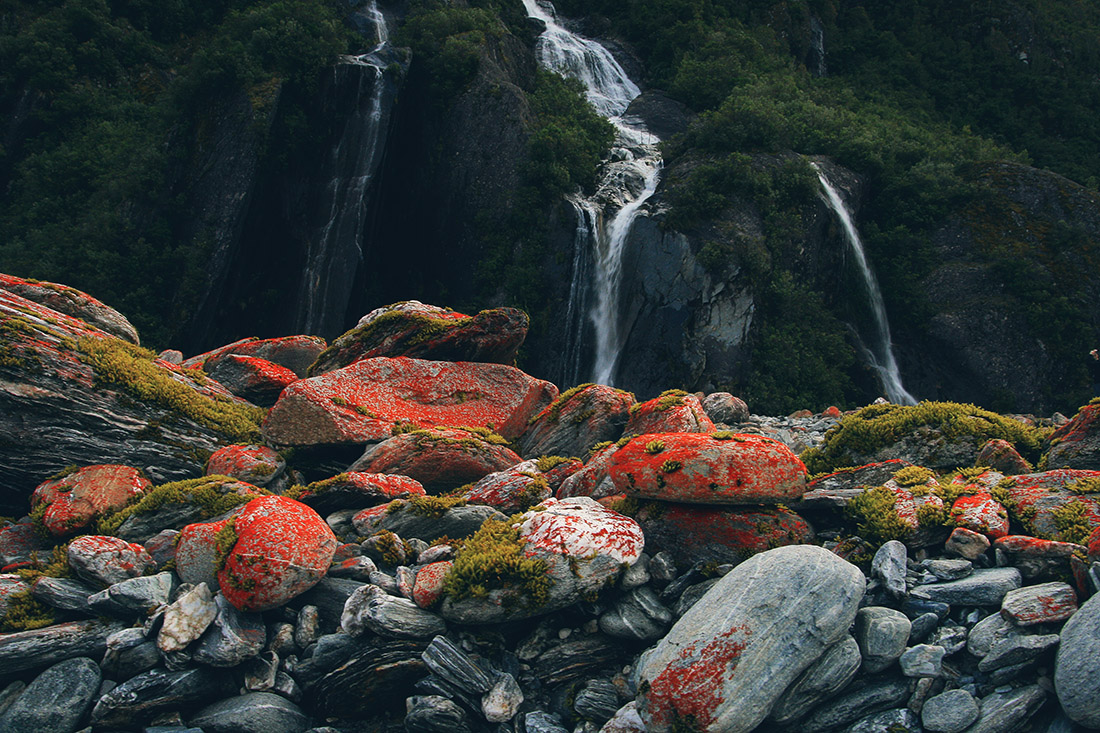 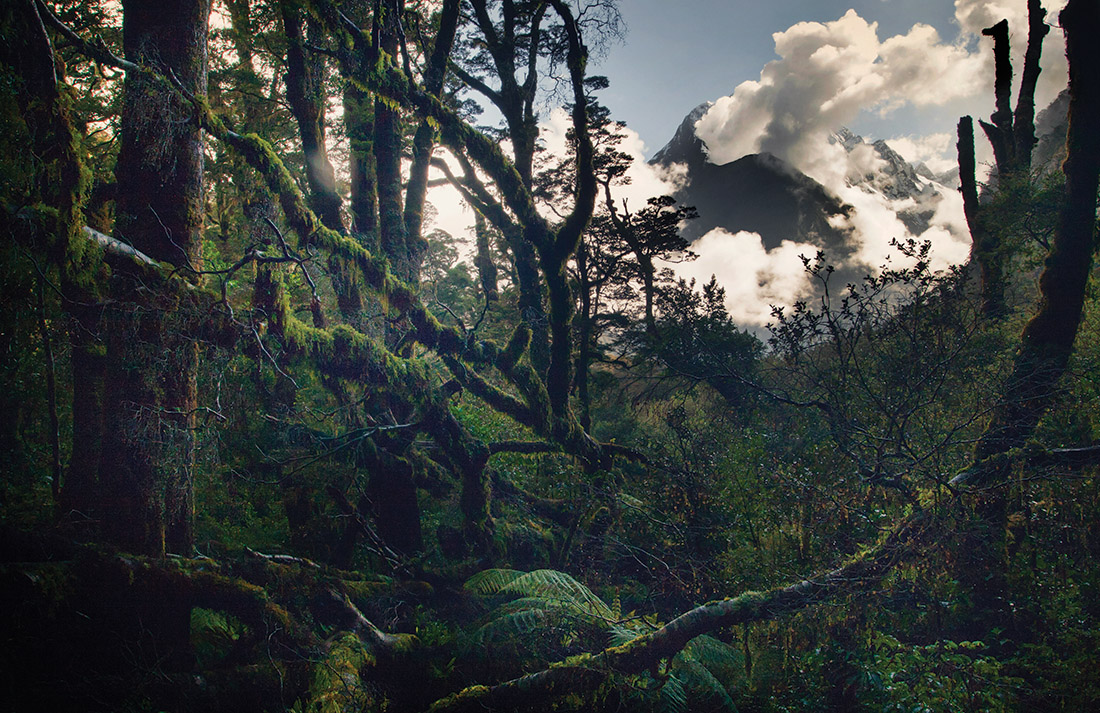 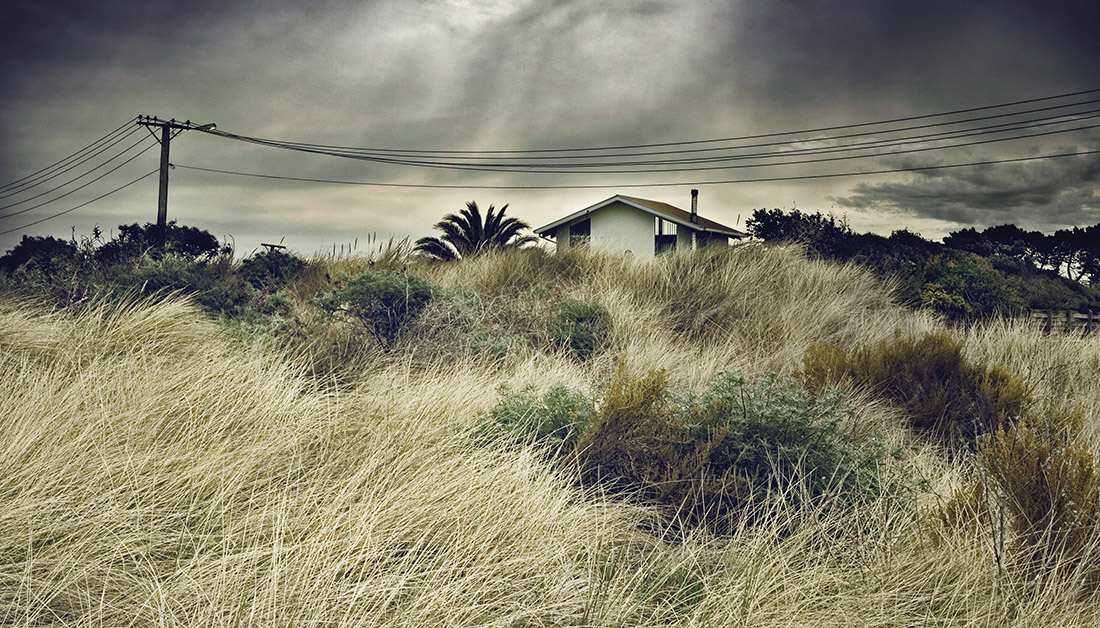 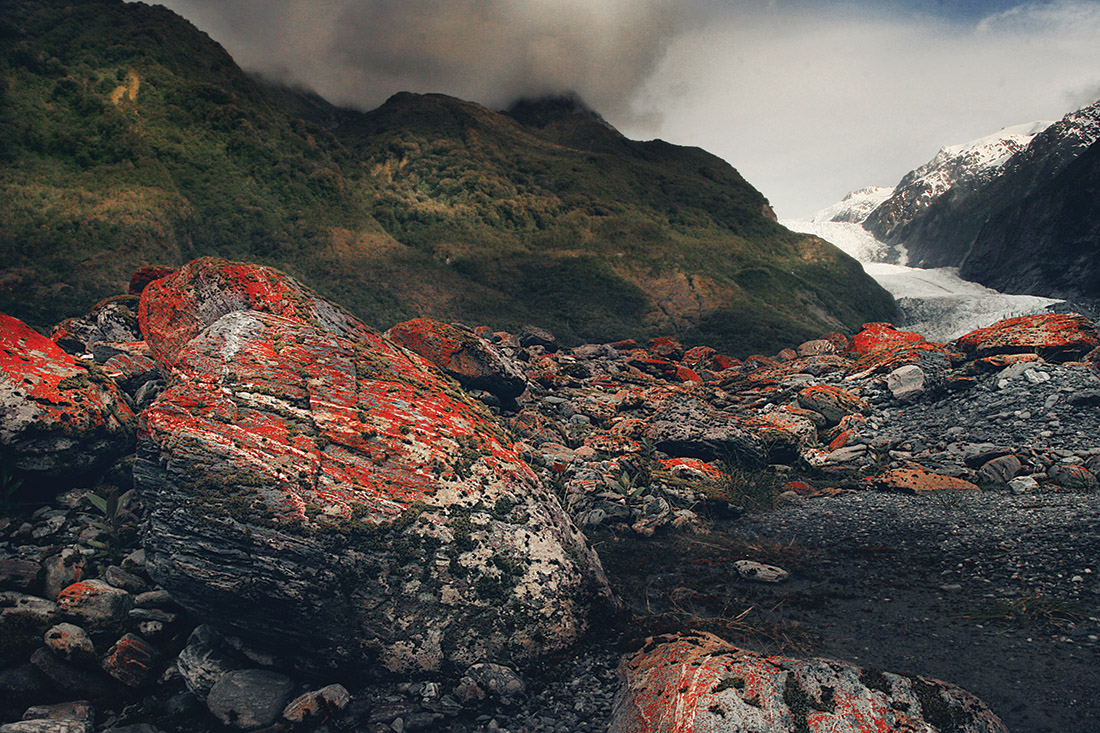 I had no idea about New Zealand at all. How it looks, what people eat, what makes it cultural stand out. Considering that New Zealand is compared to Germany on the opposite of the world –  I was excited to see how the other end of the world looks like.

As soon as I left Auckland, I was amazed by this beautiful landscape. All was smooth and rough and so natural, but it still felt like somebody made this landscape exactly the way it is now. Someone had planned this beautiful country in every single detail, that it will be almost impossible to interpret it with photographs.

I have traveled from the North island from one village to the next one, took a boat in Wellington to the South Island and continued my way to Christchurch , where I had a internship with Dean MacKenzie.

At the time he was photographer of the year in New Zealand and I asked him if there is chance to work with for a month or so. He said yes, so I stayed in Christchurch and Lylttleton for around 6 weeks and photographed and traveled in the area.