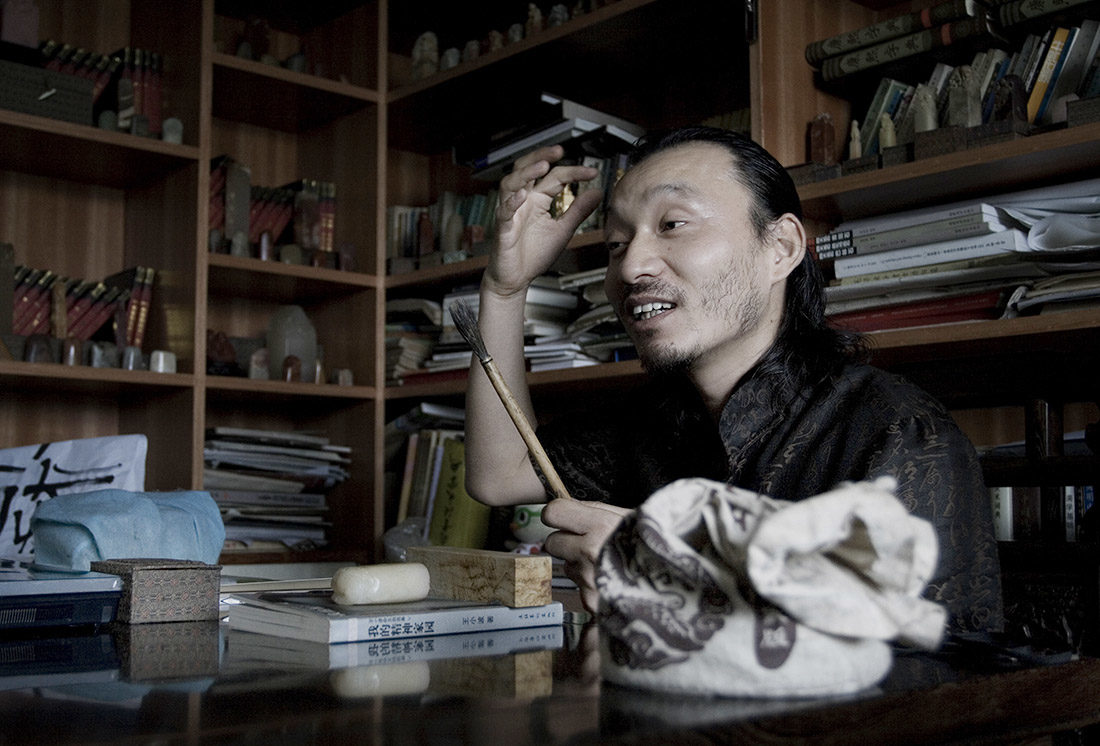 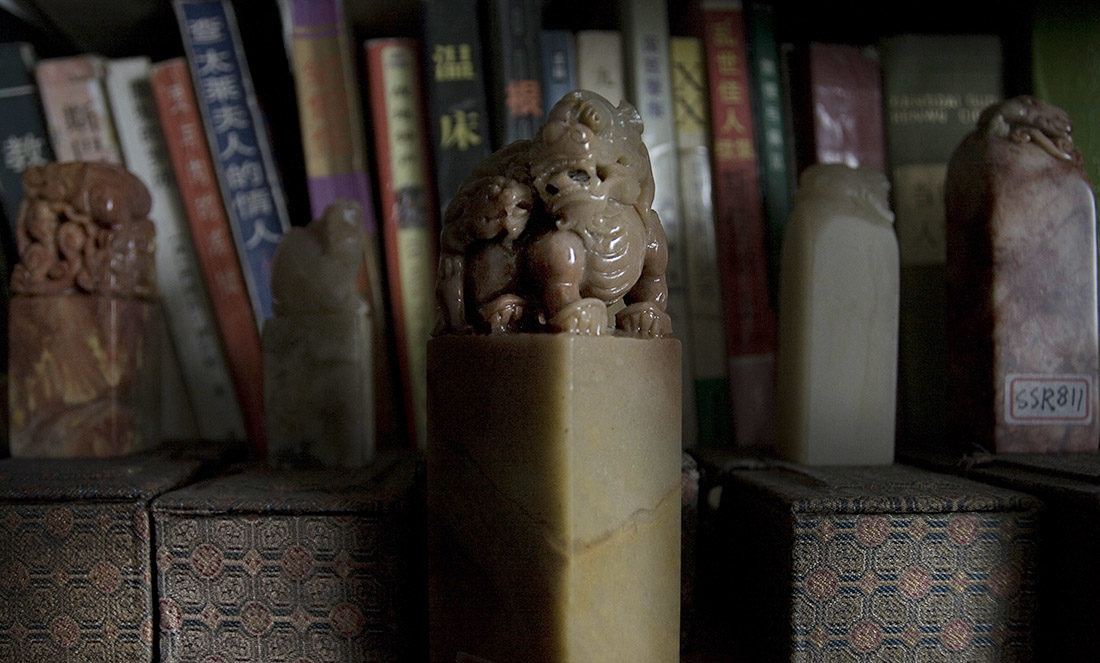 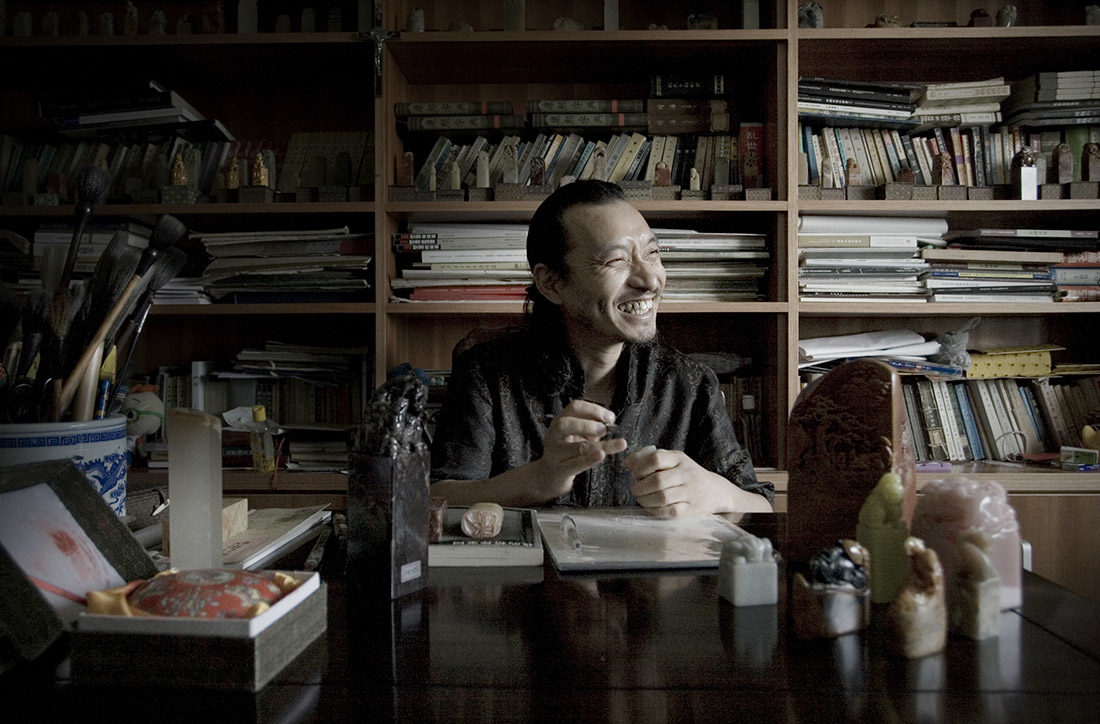 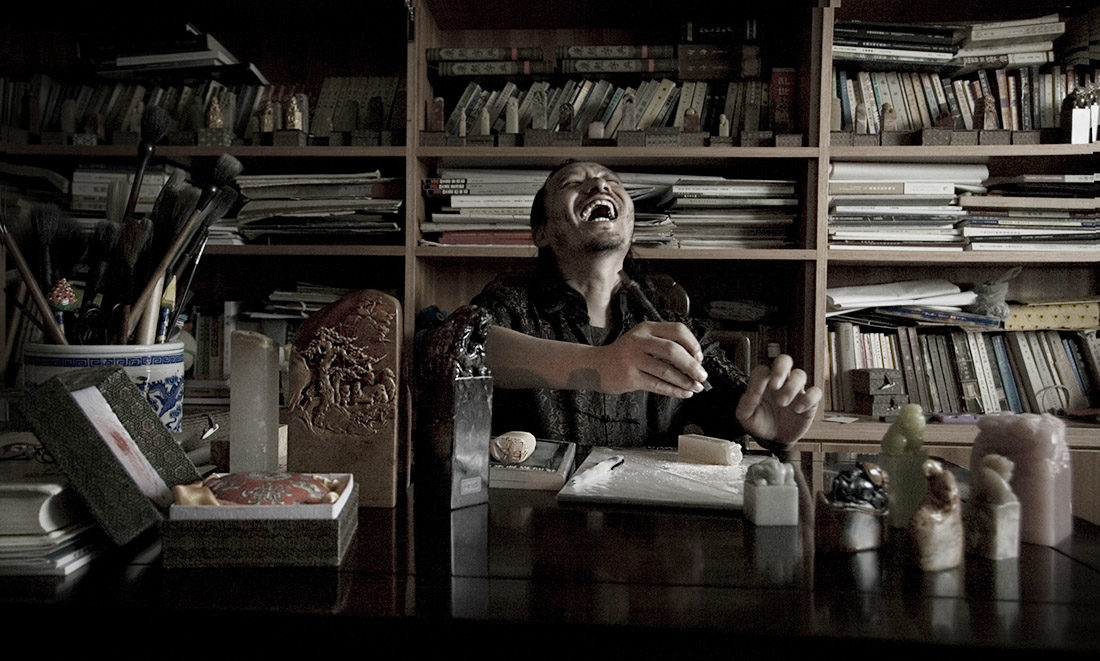 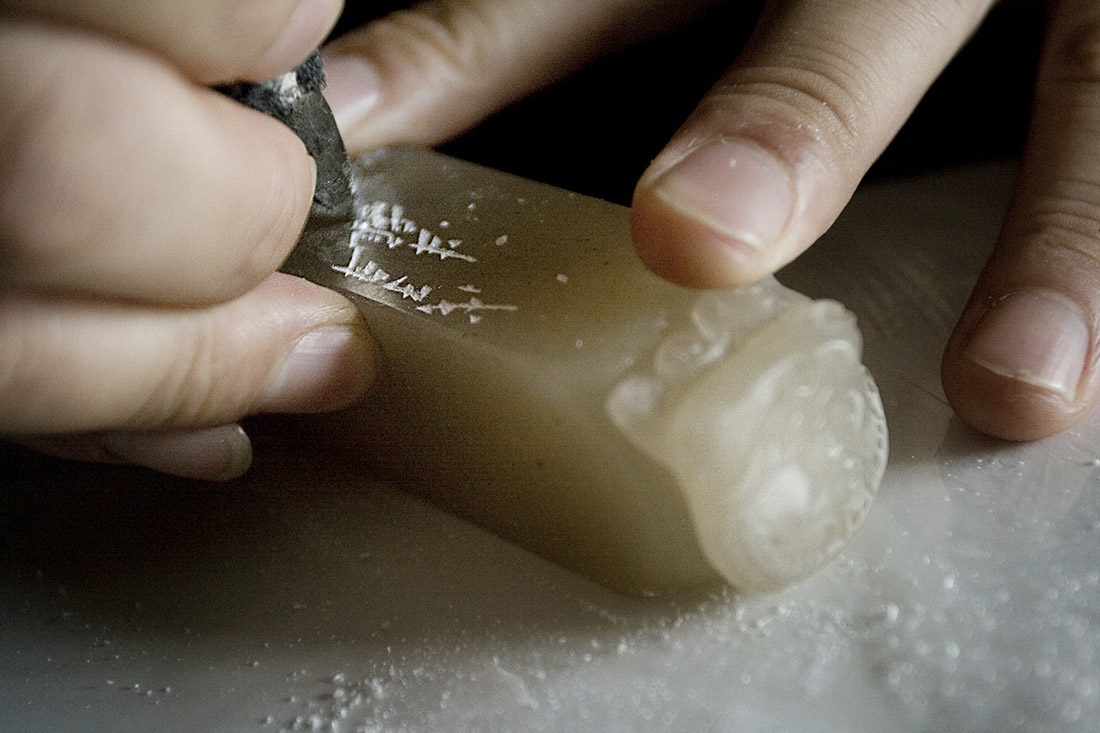 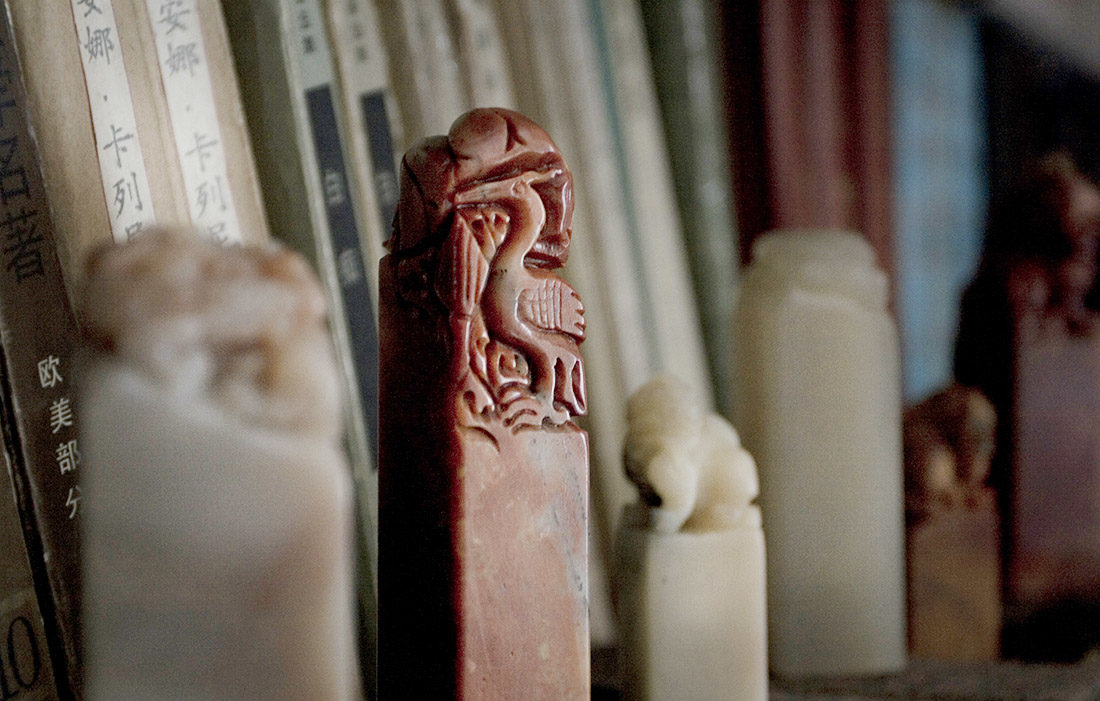 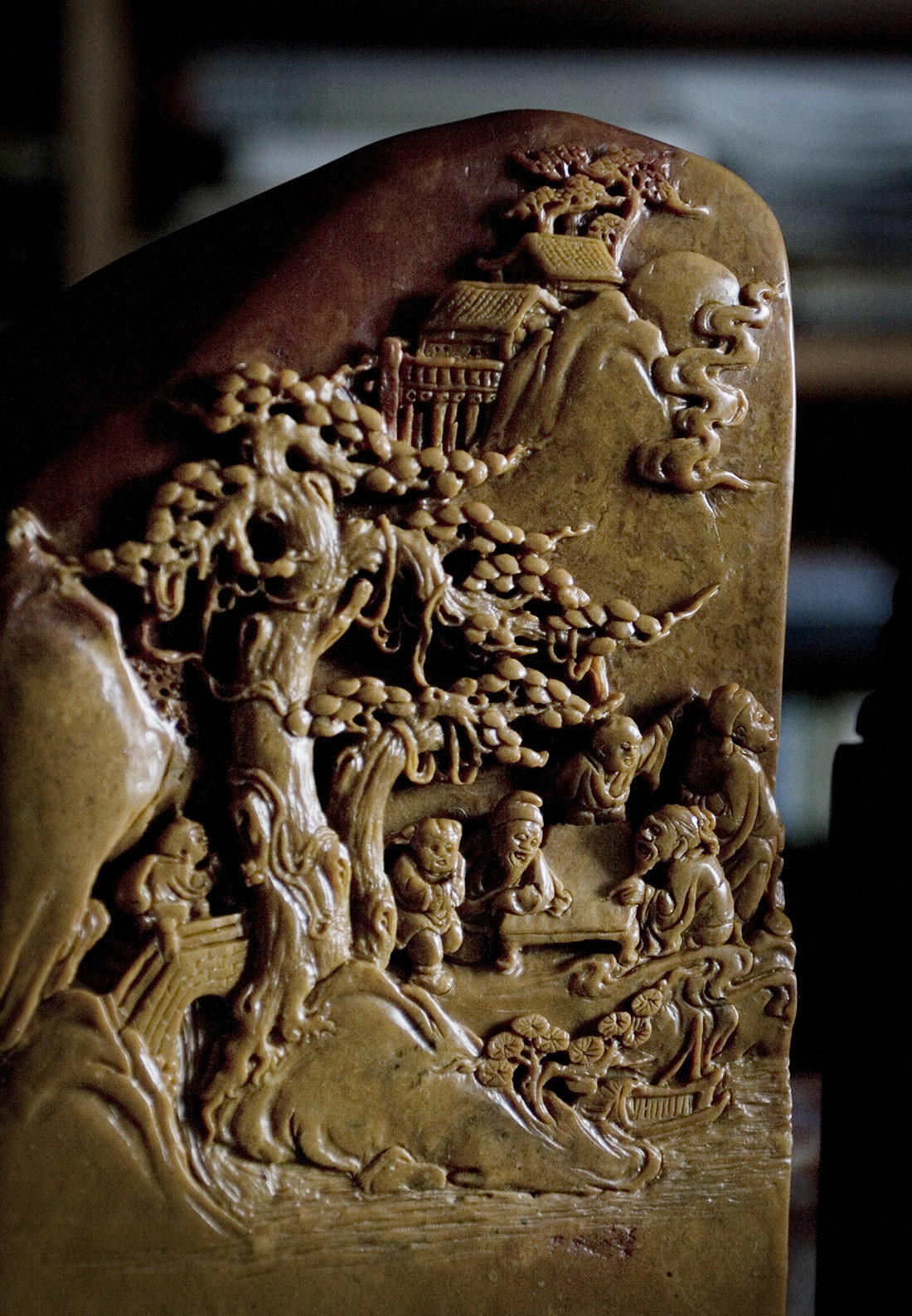 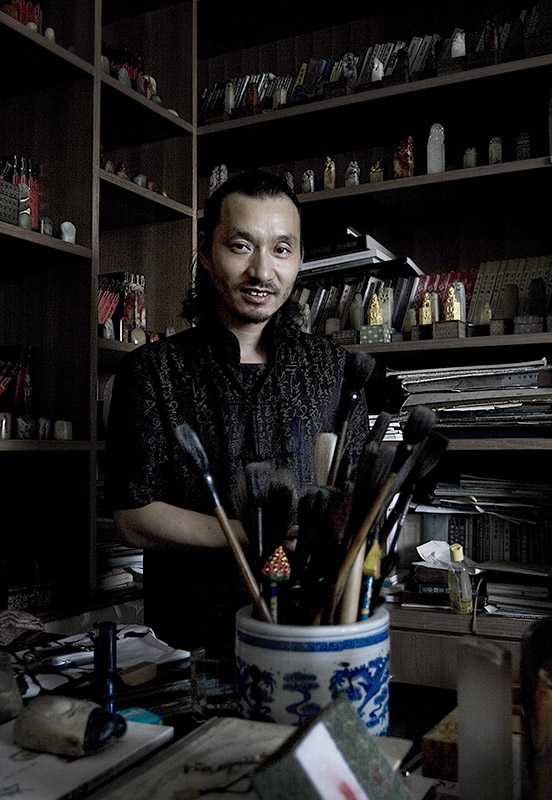 A seal, in an East Asian context is a general name for printing stamps and impressions thereof which are used in lieu of signatures in personal documents, office paperwork, contracts, art, or any item requiring acknowledgement or authorship. The process started in China and soon spread across East Asia.

China, Japan, Korea, and Taiwan currently use a mixture of seals and hand signatures, and increasingly, electronic signatures. It is used to a lesser extent in Vietnam by authorised organisations and businesses, and also traditional Vietnamese artists. It was more common in Vietnam prior to French rule, when thereafter the practice of signature became a commonality, although western-like signatures are usually seen as having less authority in a company situation.

Chinese seals are typically made of stone, sometimes of metals, wood, bamboo, plastic, or ivory, and are typically used with red ink or cinnabar paste (Chinese: 朱砂; pinyin: zhūshā). The word 印 (“yìn” in Mandarin, “in” in Japanese and Korean, pronounced the same) specifically refers to the imprint created by the seal, as well as appearing in combination with other ideographs in words related to any printing, as in the word “印刷”, “printing”, pronounced “yìnshuā” in Mandarin, “insatsu” in Japanese. The colloquial name chop, when referring to these kinds of seals, was adapted from the Hindi word chapa and from the Malay word cap meaning stamp or rubber stamps.